Xiaomi Redmi 4 Will Be an Amazon India-Exclusive at Launch, E-Commerce Site Teases 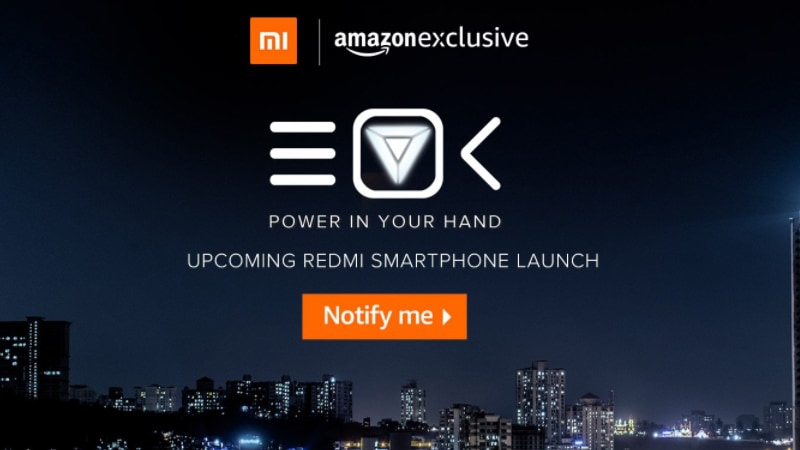 Xiaomi Redmi 4 is expected to launch in India in May, going by the Chinese brand's May 5 teaser. Now, Amazon India has announced the upcoming Xiaomi Redmi phone will be exclusive to its platform. The second-biggest e-commerce site in the country has also started accepting registrations for notifications about the smartphone. Xiaomi is also expected to launch the Redmi 4 Prime in India alongside the Redmi 4 at the event.

The Xiaomi Redmi 4 and Redmi 4 Prime were launched in China in November last year, and it's only fitting that it brings them to India now. This announcement comes at a time when the entry-level Redmi smartphone in the country, the Redmi 4A is scarcely available to buy due to limited stocks. Upon launch, the Redmi 4 could be made available only via weekly sales, as the tradition goes.