Xiaomi Redmi 4, Redmi 4A to Go on Sale Today via Amazon India 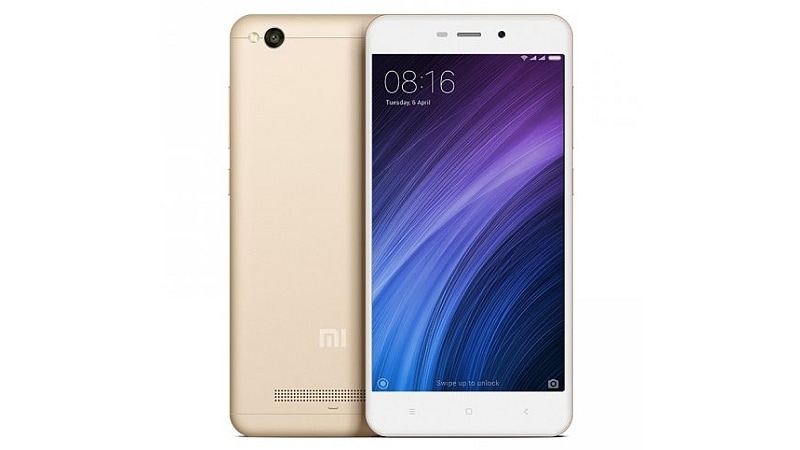 Xiaomi Redmi 4A (Review) - which was recently found to amongst the top selling smartphones globally by Strategy Analytics - will go on sale in India on Thursday via Amazon. Alongside, the Xiaomi Redmi 4 (Review) will also go on sale. Both sales are being held at different times, with the Redmi 4A set to go on sale at 12pm IST, and the Redmi 4 set to go on sale at 3pm IST. There are sale offers for both smartphones. Redmi 4A buyers get up to 30GB additional data from Reliance Jio and Rs. 200 Kindle promotion credits, while the Redmi 4 has free 12-month subscription to Hungama Music, free 3-month subscription to Hungama Play, in addition.