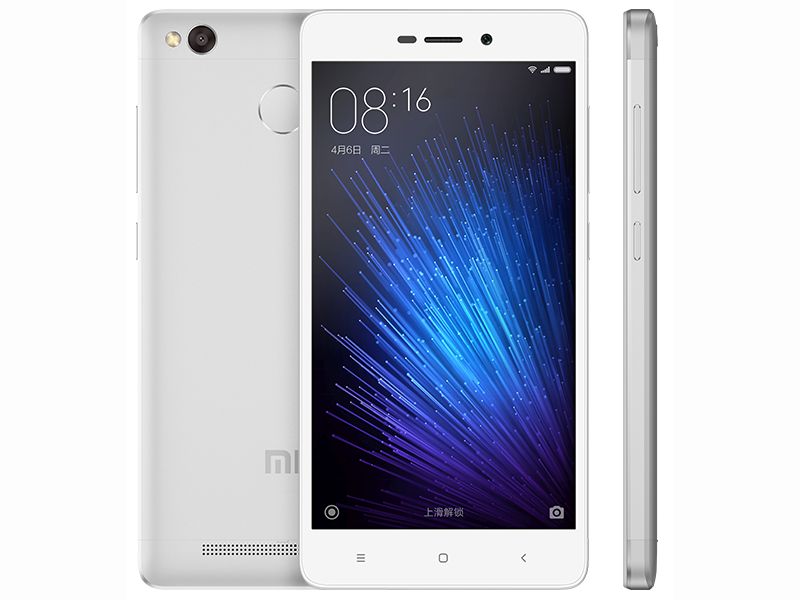 Soon after unveiling the Redmi 3S, Xiaomi has now launched the Redmi 3X with an identical design in China. The biggest difference however is that the new Xiaomi Redmi 3X will be exclusive to Chinese mobile carrier, China Unicom, and will be priced at CNY 899 (approximately Rs. 9,000).

For specifications, the Xiaomi Redmi 3X packs the all-new octa-core Qualcomm Snapdragon 430 processor clocked at 1.1GHz clubbed with Adreno 505 GPU. It supports expandable storage expandable storage via microSD card (up to 128GB). The dual-SIM handset (Micro + Nano) comes with hybrid SIM slot which means the second slot also acts as a microSD slot. Much like the Redmi 3S, the Redmi 3X features a fingerprint scanner at the back panel. 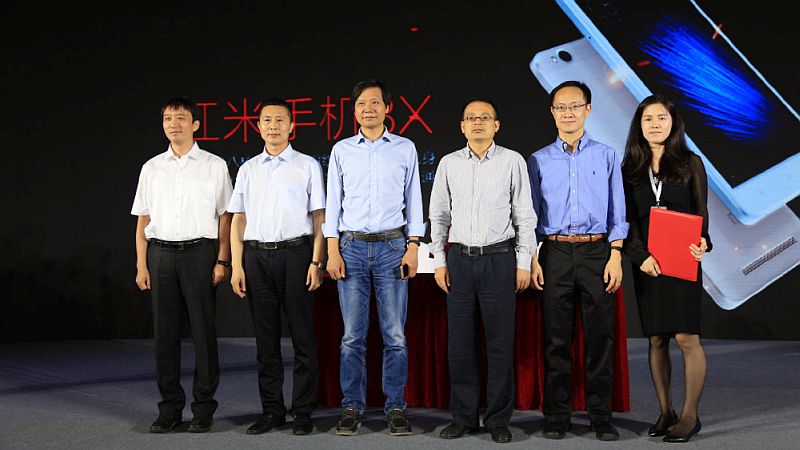 The handset is backed by a 4100mAh battery just like the original Redmi 3. The Xiaomi Redmi 3X will be available in Silver, and Gold colours.