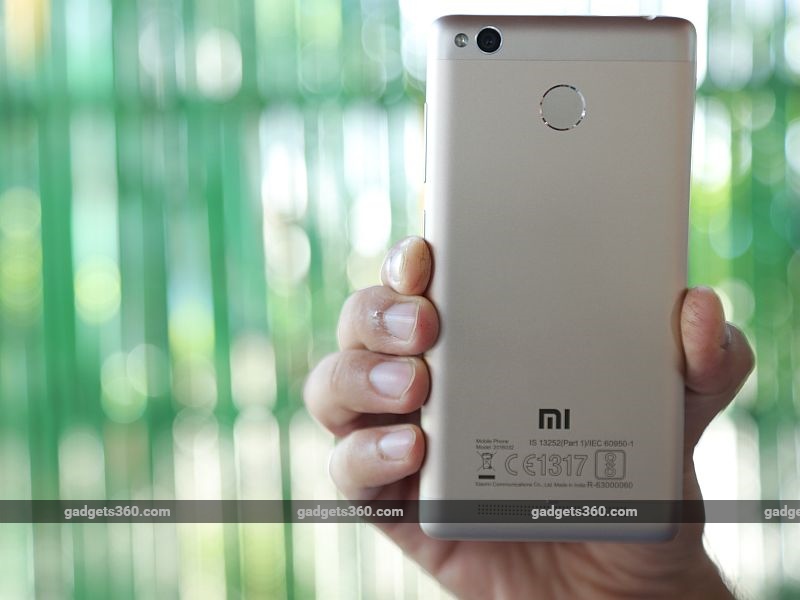 Redmi 3S Prime, a variant of Xiaomi's newest smartphone in India, is set to go on sale today at 12pm IST on Flipkart and Mi.com. The Redmi 3S Prime is priced at Rs. 8,999, and if you are thinking of buying it, make sure you read our review before you complete the transaction.

As for other specifications, Redmi 3S Prime sports a Qualcomm Snapdragon 430 octa-core SoC (four cores at 1.1GHz, four cores at 1.4GHz) alongside the Adreno 505 GPU. The smartphone sports a 5-inch HD (720x1280 pixels) IPS display and run MIUI 7.5 based on Android 6.0 Marshmallow.

The smartphone supports expandable storage via microSD card (up to 128GB). Specifically, the Redmi 3S Prime sports a hybrid dual-SIM (Micro-SIM + Nano-SIM) slot with the second SIM slot also capable of functioning as a microSD slot.