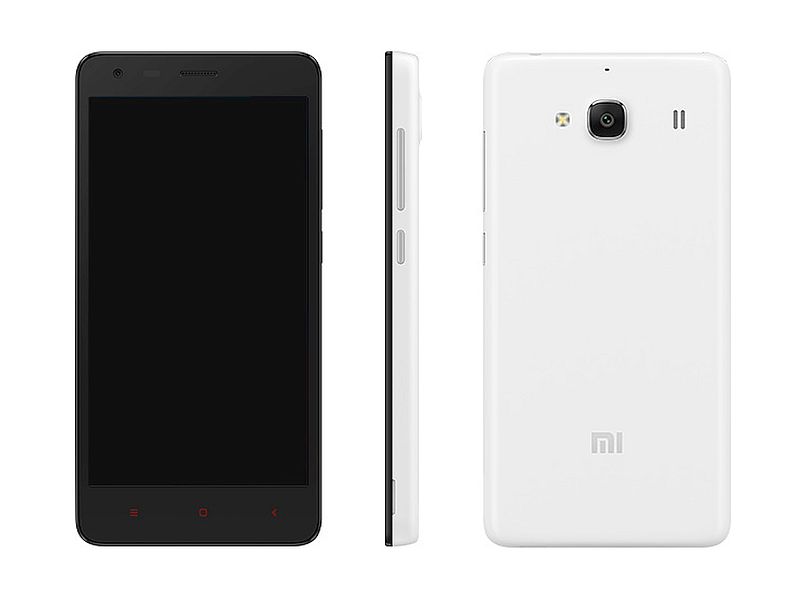 Xiaomi has announced an upgraded variant of its Redmi 2A smartphone in China. The new upgraded version of the Xiaomi Redmi 2A will be going on sale starting Tuesday in the company's home country.

Xiaomi CEO Lei Jun confirmed the news via his Weibo account and announced a pricing of CNY 549 (approximately Rs. 5,700) for the smartphone. The new Redmi 2A comes with 2GB of RAM and 16GB of built-in storage.

To recall, the original Xiaomi Redmi 2A was launched back in March in China at CNY 599 (approximately Rs. 6,250). It featured 1GB of RAM and included 8GB of storage.

Rest of the specifications of the new Xiaomi Redmi 2A are identical to the original Redmi 2A.

The Redmi 2A is cosmetically identical to the Xiaomi Redmi 2; though the former features a different CPU. The Redmi 2A is powered by a 1.5GHz quad-core Leadcore (L1860C) Cortex-A7 processor. The Redmi 2A however supports 4G LTE, a highlight of the smartphone at this price point.

Other specifications include 4.7-inch HD (720x1280 pixel) IPS display with a 312ppi; expandable storage support via microSD card (up to 32GB); 8-megapixel rear camera with f/2.2 lens, 2-megapixel front-facing camera, and a 2200mAh battery with fast-charging.

Last month, Xiaomi launched its first 'Made in India' smartphone, the Redmi 2 Prime, priced at Rs. 6,999. The smartphone was manufactured at Foxconn facility in Sri City.