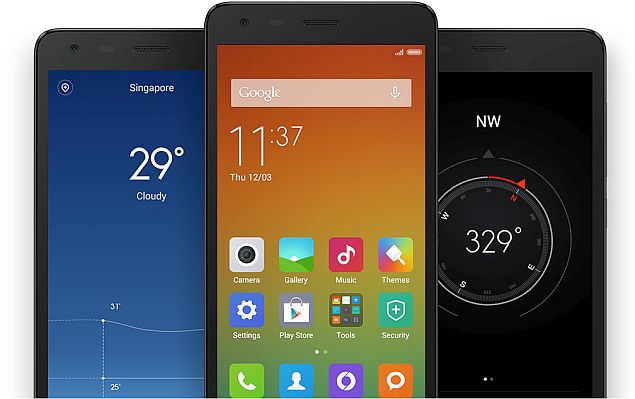 Xiaomi's budget 4G-smartphone, the Redmi 2, will go on sale on Tuesday via Flipkart. The second flash sale on Tuesday for the Redmi 2 (Review | Pictures) will kick off at 2pm IST for registered users. The Chinese company, at the time of writing, had not detailed the number of units that will be made available for purchase.

The first flash sale for the Xiaomi Redmi 2 saw 50,000 units going out of stock in 87 seconds. The company had also announced that it received over 300,000 registrations for the first sale of the handset.

Alongside these two devices, Xiaomi is also selling its first tablet - the MiPad, and the budget 4G-enabled Redmi Note 4G smartphone in an open sale. Xiaomi India Head Manu Kumar Jain on Monday revealed the second lot of MiPad tablets, which came in stock on Monday at 12pm IST, were sold out within 30 minutes and also promised that the stocks will be replenished soon.

The dual-SIM dual-standby Xiaomi Redmi 2 sports a 4.7-inch IPS display with HD (720x1280 ppi) resolution and 312ppi. Based on Android 4.4 KitKat, the Redmi 2 features company's own MIUI 6 skin. It is powered by a 64-bit 1.2GHz Qualcomm Snapdragon 410 processor (Cortex-A53) coupled with 1GB of RAM and Adreno 306 GPU. There is an 8-megapixel rear camera along with a 2-megapxiel front-facing camera. It houses 8GB of inbuilt storage, which can be expanded via microSD card (up to 32GB). The Xiaomi Redmi 2 is backed by a 2200mAh battery.