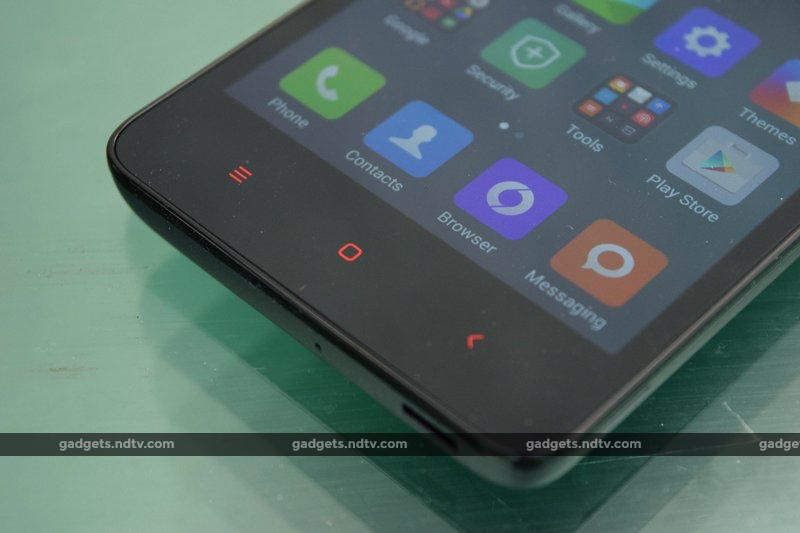 While Xiaomi's August 13 event is nearing, another piece of news surrounding a smartphone from the company's stables has hit the Internet. An upgraded version of the Redmi 2, called the Redmi 2 Prime, has been spotted listed on an online retailer in India.

The Redmi 2 Prime was released in China earlier this year as the Xiaomi Redmi 2 Enhanced Edition. It is currently listed as 'unavailable' on Amazon India, and details complete specifications. The listing hints that the company is set to launch the handset in the region soon. It was first spotted by Newzars. 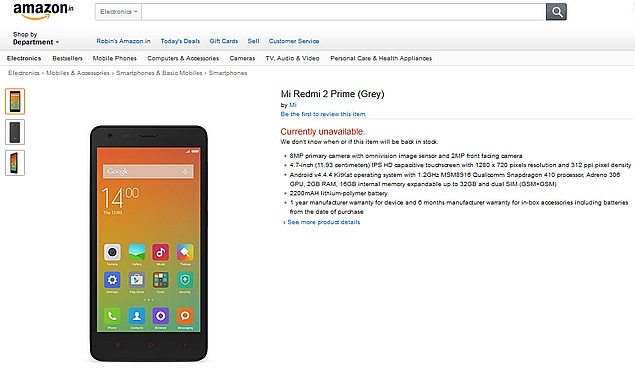 The Xiaomi Redmi 2 Prime or Redmi 2 Enhanced Edition, features the exact same set of specifications except twice the RAM, and twice the inbuilt storage, with 2GB of RAM instead of 1GB, and 16GB of inbuilt storage instead of 8GB. The price of the smartphone is kept undercover for now.

The Xiaomi Redmi 2 runs on a 64-bit 1.2GHz quad-core Qualcomm Snapdragon 410 processor (Cortex-A53) and Adreno 306 GPU. It features an 8-megapixel rear camera along with a 2-megapixel front-facing camera. The handset's inbuilt storage can also be expanded via microSD card (up to 32GB).