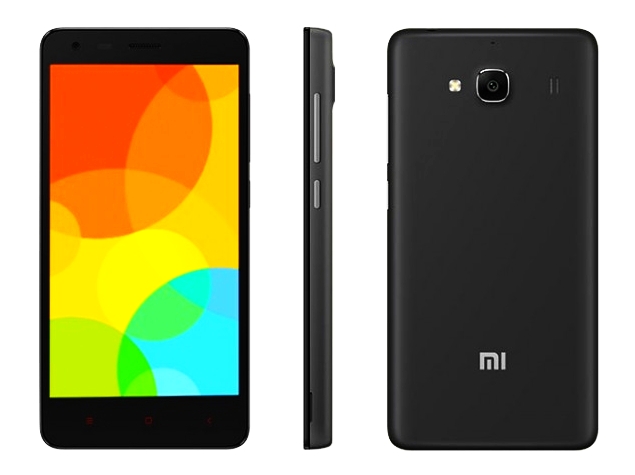 Xiaomi India has started a new contest on its official site and has teased the launch of a new product on March 12. The Chinese company spread the word via Facebook and Twitter posts. The new product likely to launch on March 12 is the Xiaomi Redmi 2.

In one of the Facebook posts, Xiaomi India revealed that the priority passes will be given to consumers who can find three keywords in the word puzzle. The company confirmed that the keywords in the word puzzle are hints about its upcoming product. Mi India Facebook post read, "Something is coming for sure and here's your chance to score a priority pass."

The word puzzle shared by Xiaomi India has words such as quick charge, expandable, e-books, matte, and cortex. Unfortunately, the words don't really hint at a particular product that can be expected to launch on March 12.

The Xiaomi Redmi 2 is expected to launch this week considering that the company's exclusive online partner in India, Flipkart, is no longer selling the Xiaomi Redmi 1S.

Considering that the company is currently selling the Xiaomi Redmi Note 4G, Mi 4 16GB, and the Mi 4 64GB in India, we can expect the Redmi 2 to take the spot of budget Redmi 1S.

To recall, the Xiaomi Redmi 2 was initially launched in January in China at CNY 699 (roughly Rs. 7,100). The Redmi 2's availability details outside China remained undisclosed, but it was expected to be made available in India.

It is powered by a 64-bit 1.2GHz Qualcomm Snapdragon 410 processor (Cortex-A53) coupled with 1GB of RAM and Adreno 306 GPU. There is an 8-megapixel rear camera along with a 2-megapxiel front-facing camera. It houses 8GB of inbuilt storage, which can be expanded via microSD card (up to 32GB). The Xiaomi Redmi 2 is backed by a 2200mAh battery.

The company later upgraded the Redmi 2's specifications to include 2GB of RAM and 16GB of built-in storage.

With Watch, Apple Takes Leap Into New Territory
Spectrum Auction Garners Bids Worth Rs. 86,000 Crores at the End of Day 4