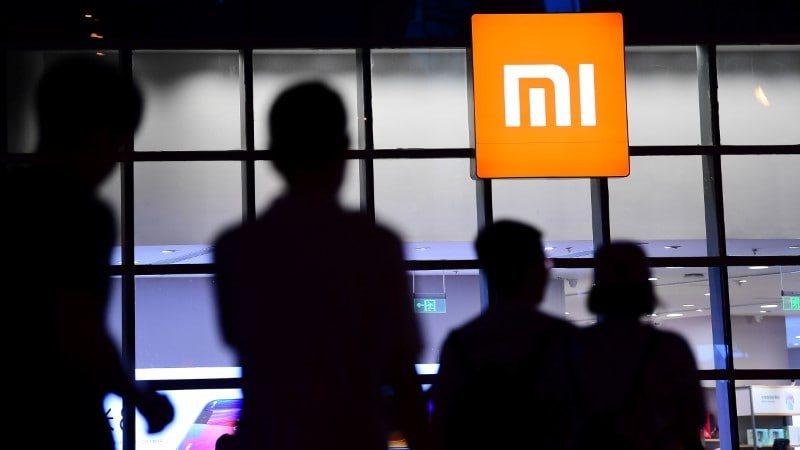 Chinese smartphone marker Xiaomi will postpone its application for a mainland share offering until after it completes a separate listing in Hong Kong, the firm said on Tuesday, casting a pall on Beijing's drive to lure tech giants back home.

Xiaomi Corp, expected to raise around $10 billion (roughly Rs. 68,000 crores) in Hong Kong and mainland offerings, said it would apply to China's securities regulator to postpone a review of its China depositary receipts (CDR) offering application.

The maker of smartphones and other connected devices had been expected to be the trail-blazer of CDRs, designed to lure domestic technology firms to sell shares at home and give mainland investors access to the country's tech champions.

The decision to postpone the CDR tranche of its deal was taken in the early hours of Tuesday, according to two sources, who declined to be named because the discussions were not public.

One source said the main reason for the postponement was that it appeared CDR rules would not be finalised by the end of June as expected.

That source and one other said the delay to the CDR issuance would not affect the Hong Kong listing.

Xiaomi did not say on Tuesday when it would restart its CDR application process or why it was postponing the mainland offering.

People close to the matter, however, have previously said the process to iron out CDR rules could mean that it could take longer than expected to finalise their implementation.

CDRs were due to account for around half of the combined Hong Kong and mainland issuance, Xiaomi said last week. The firm is valued by its IPO sponsors between $65 billion and $86 billion (roughly Rs. 4.43 lakh crores and 5.86 lakh crores), Thomson Reuters' IFR reported last week.

China Securities Regulatory Commission said in a separate statement it would suspend the review of Xiaomi's CDR application. It did not give further details.