Xiaomi says it has localised Indian data to stay in the country and not be shared with anyone outside since 2018. 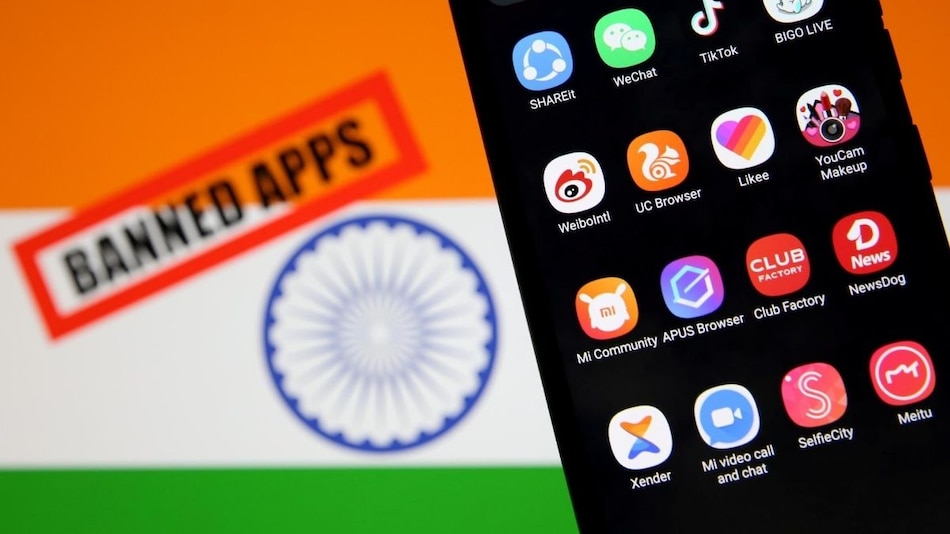 Xiaomi has released a statement on Twitter clarifying the situation with banned Chinese apps on its phones. It states that none of the apps that have been blocked by the Indian government are available on any Xiaomi phone and that 100 percent of Indian user data stays in the country. It also states that its own MIUI Cleaner app does not use the now banned Clean Master app. This comes after many Chinese apps including Mi Browser and Mi Community app were banned in India as a result of the country's move to counter China's dominance in the India's internet services market.

1) None of the blocked apps will be available
2) MIUI Cleaner app is not using Clean Master app banned by Indian Govt.
3) 100% of Indian user data stays in India

As per the tweet by Xiaomi's Mi India Twitter account, the Chinese company wants to clarify to its community the situation with data privacy and security concerns that have been raised regarding certain banned apps. It states that Xiaomi phones cannot access any of the banned apps in India and the company is working on a version of MIUI that will not have any of these banned apps pre-installed. This new version will be rolled out over the next few weeks in a phased manner.

Addressing the Clean Master app issue, Xiaomi says that its MIUI Cleaner app was only using “industry definitions that are vital to the functioning” of its cleaner app. It says that ‘Clean Master' is a common industry name and that Xiaomi is not using the banned Clean Master app for its operating system. Further, it has now updated the MIUI Cleaner app and removed these industry definitions. If the app has not updated automatically, users can manually update it on their Xiaomi smartphones by heading to the System apps updater in Settings.

The post also states that since 2018, all user data from Indian users is stored on local servers and none of it is shared with servers or anyone outside the country. Lastly, Xiaomi says that all upcoming smartphones will come with updated software, meaning it will not include any of the banned apps.

Just recently, it was said that the Indian government will widen the Chinese app ban to stop more apps from Xiaomi and Baidu. Xiaomi's own browser app - Mi Browser – was also banned in India.