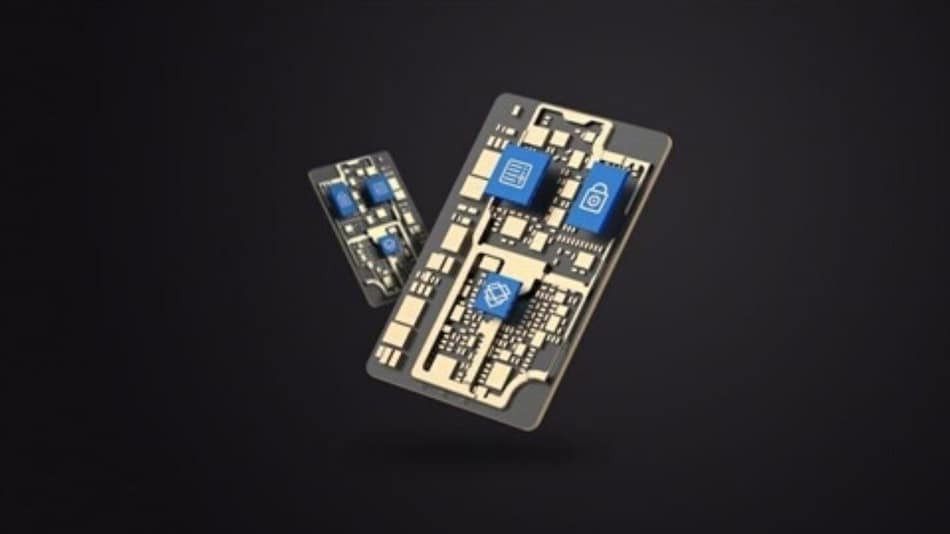 As smartphones are slowing moving towards the 5G technology, manufacturers are fearing that this transition will pose new sets of challenges. One of the immediate challenges is posed on the smartphone's storage capacity. It is generally assumed that with better Internet speeds, high-resolution content consumption and downloads, including 4K videos will increase. Now Xiaomi seems to be attempting to find a solution to this without sacrificing extra internal real estate in smartphones. The company is reportedly developing a two-in-one SIM and memory card solution that would allow users to add extra storage to their smartphones.

According to a report, the Chinese tech giant is developing a 5G SIM card that is capable of both networking and serving storage functions. For this to work, the company is looking at the option of adding SIM components on one side of the chip and memory card functionality on the other. The technology is, however, not new to the industry, as Ziguang, a Chinese electronics company in 2019 released similar Super SIMs. But for Xiaomi, the company has now patented this feat. It is unclear when will see the two-in-one SIM and memory cards in the market.

Currently, Xiaomi offers multiple 5G phones, including Redmi K30 5G and Mi Mix 3 5G, the latter of which is yet to launch in India.

Apart from providing extra storage on the smartphone, it will be easier to migrate data for a user when switching smartphones.

On the flip side, the introduction of two-in-one SIM and Memory cards or Super SIMs has its own challenges. For starters, eSIM that are slowly being pushed in the latest smartphones like iPhone 11 Pro and Google Pixel 3. What an eSIM does is that it completely eliminates the requirement of a physical SIM card in the smartphones, contrary to what Xiaomi is developing. Other challenges that prevail include convincing mobile manufacturers to opt for Super SIMs. As over the years, mobile makers are slowly excluding additional phone storage and rather, pushing various variants of a smartphone with different memory capacity.