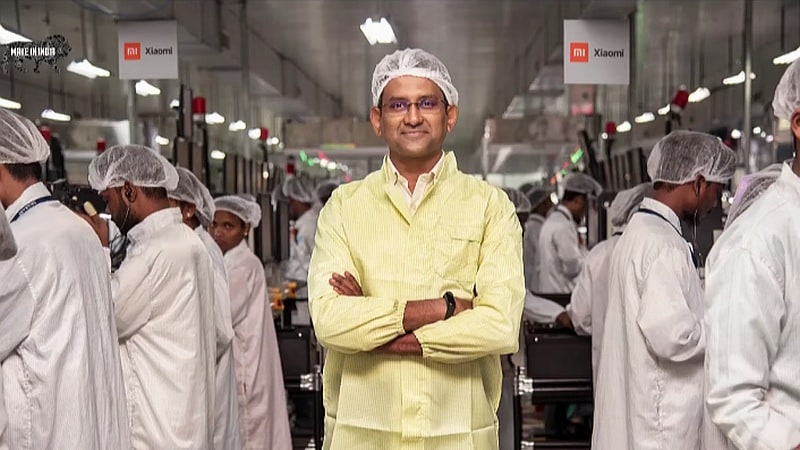 "We are delighted to announce our new smartphone manufacturing partnership with Flex Ltd. In line with our sincere commitment to Make in India, this new association will further drive our localization efforts; ensuring that we locally design and offer our innovative products with the best specs of highest quality to our Mi Fans in India," Muralikrishnan B, Chief Operating Officer, Xiaomi India, said in a statement.

The seven smartphone manufacturing plants of Xiaomi are spread across four campuses in partnership with Foxconn, Flex, and Hipad. With the new plant, Xiaomi said it now has a combined manufacturing capacity of up to three smartphones per second during operating hours.

The Chinese smartphone maker made the announcement alongside the launch of the Redmi Go entry-level smartphone in the country, at a New Delhi launch event. Priced at Rs. 4,499, it is Xiaomi's most affordable smartphone yet for India, and will go on sale from March 22 via Flipkart, Mi.com, and Mi Home stores.

Also at the New Delhi event, Xiaomi formally launched its Mi Pay payments app in India. Based on the Unified Payments Interface (UPI), the app takes on other similar apps like Google Pay and PhonePe. Xiaomi says that it has complied with data localisation requirements, and that the Mi Pay app has been approved by the National Payments Corporation of India (NPCI).