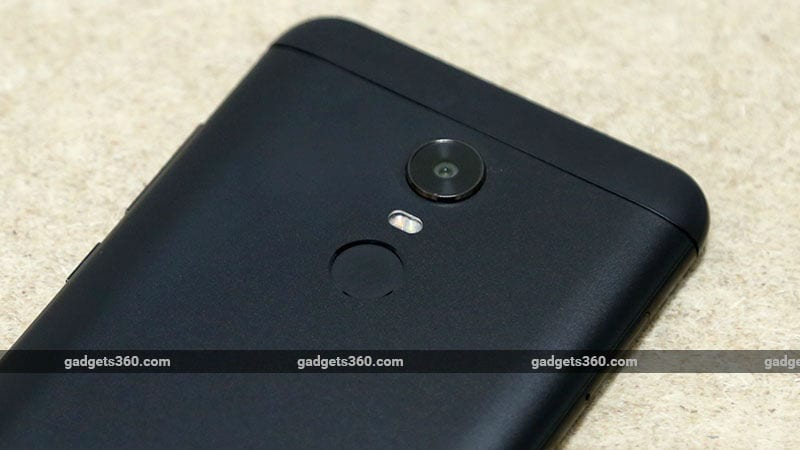 Xiaomi and Oppo's foldable phones may arrive next year

Chinese smartphone makers Xiaomi and Oppo appear set to join Samsung and Huawei in the race to bring foldable smartphones in the market. Starting the upcoming trend with its own release, Huawei has been reported to be working on the world's first foldable smartphone. A foldable smartphone by Samsung has been a part of the rumour mill for over two years now, with the company in recent months confirming that it would be bringing the smartphone to market this year, adding it would not be a gimmick. Reports have indicated, however, that the South Korean giant is expected to launch the handset in 2019, but recent reports had suggested that it won't be called with the moniker Galaxy X. Samsung may launch the foldable handset with a Galaxy F brand name. Whatever the case be, Xiaomi and Oppo are also said to be working on their own foldable handsets for 2019.

As per an ETNews report, Xiaomi and Oppo are working with suppliers to get components of foldable phones, probably hinges and foldable displays. The report further adds that Xiaomi and Oppo will source foldable displays from Chinese suppliers. Also, LG Display has been touted as a possible supplier. The report claims that Xiaomi may be working on a fold-out design, instead of Huawei and Samsung's rumoured in-folding design. However, there is no clarity on the possible design that Oppo could be working on.

As of now, there is no information on the launch timeframe for the Xiaomi and Oppo's foldable phones. Also, it is unclear how the Chinese companies will choose to price the smartphones. Xiaomi and Oppo are known for launching phones with cheaper price tags compared to Samsung and Huawei. It is possible that Xiaomi's foldable smartphone arriving in 2019 may cost a lesser than their rivals. Currently, there is no information in regards to the design as well.

As it is right now, there are no real foldable handsets in the market. To be fair, ZTE did launch the Axon M foldable smartphone late last year, but that featured two different displays with a hinge in between. However, foldable smartphones do promise to be shaping up 2019, with at least four major releases in the works.

Uber Hits the Brakes on Self-Driving Trucks in the US
New Crypto-Miner PowerGhost Targeting Corporates in India: Kaspersky Lab