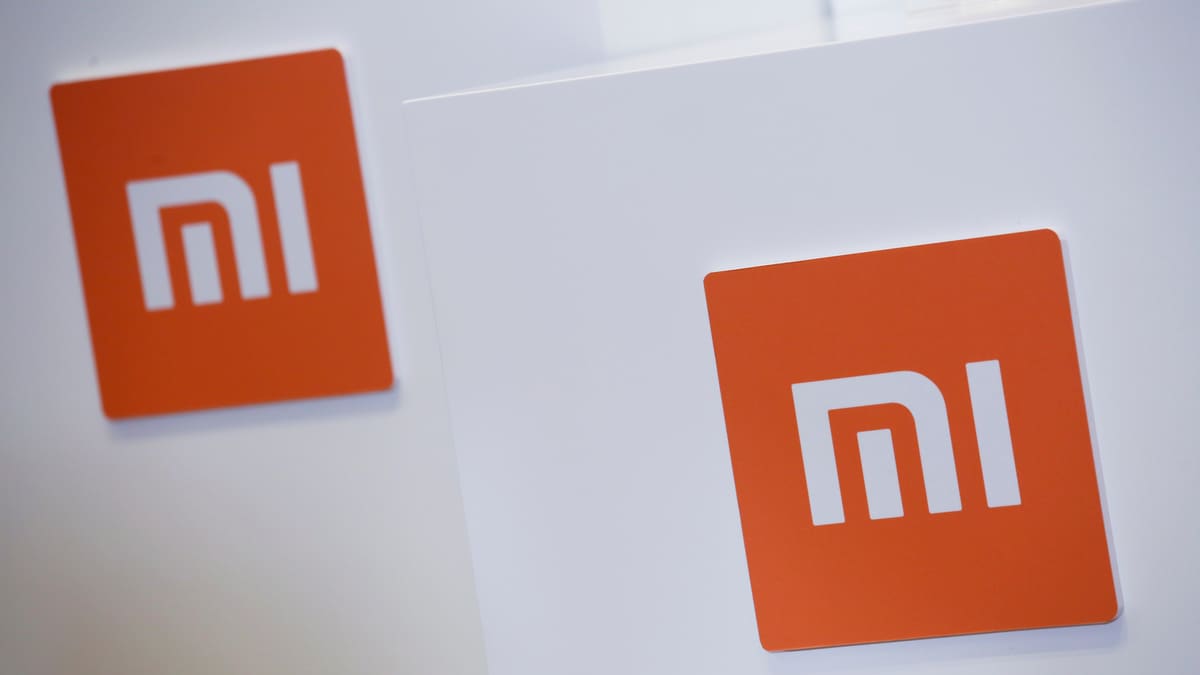 Xiaomi is set to launch a new smartphone in India, Global Vice President and India Managing Director Manu Kumar Jain on Friday revealed through a tweet. The executive divulged that the new Xiaomi phone will come with a Snapdragon processor that was announced "just two weeks ago." Notably, Qualcomm earlier this month announced three of its new Snapdragon SoCs, namely the Snapdragon 665, Snapdragon 730, and Snapdragon 730G. The new development emerges just in a couple of days after Xiaomi launched the Redmi 7 and Redmi Y3 in the country.

Jain, while highlighting his recent meeting with Qualcomm India President Rajen Vagadia and Qualcomm Vice President of Product Management Kedar Kondap, through his tweet revealed that a new Xiaomi phone with the latest Snapdragon 7xx "is coming to India very soon."

It is important to mention that Samsung recently unveiled the Galaxy A80 with the gaming-centred Snapdragon 730G SoC. The Galaxy A80 is yet to reach the Indian market, though.

If we look at some of the ongoing rumours, the new Xiaomi phone could be the Mi A3 -- the successor to the Mi A2 that was launched in July last year. The MIUI 10 code back in January suggested the development of Google's Android One-based Mi A3. This is also likely to have an in-display fingerprint sensor and, of course, stock Android Pie.

Alongside the Mi A3, Xiaomi may bring Mi A3 Lite. This could be cheaper than the Mi A3 and would have inferior specifications. However, both new Mi A3 models are speculated to have a 32-megapixel selfie camera.

To recall, Xiaomi just earlier this week launched the Redmi Y3 selfie camera phone with a 32-megapixel sensor at the front and the Redmi 7 budget phone. Both phones will go on sale in the country next week.