Xiaomi Mix Fold 2 could be powered by a Snapdragon 8+ Gen 1 SoC. 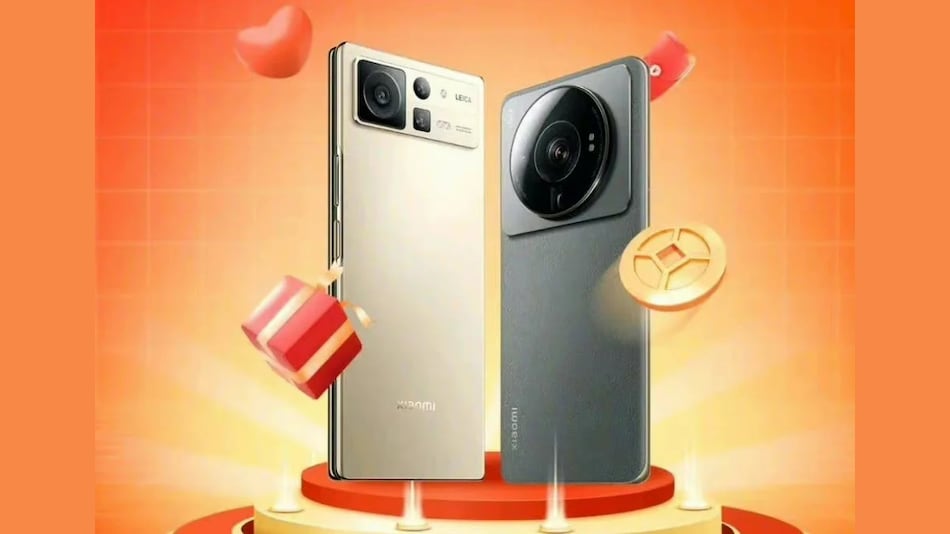 Xiaomi Mix Fold 2 will be launched on Thursday in China alongside the Xiaomi Pad 5 Pro 12.4 and Xiaomi Buds 4 Pro. This new foldable smartphone from the Chinese tech giant has been tipped to sport a Leica branded triple rear camera setup headlined by a 50-megapixel primary sensor. Seemingly, an official-looking poster for the Xiaomi Mix Fold 2 was spotted by a notable tipster. The poster offers a clear look at the rear panel of the handset, including the new camera module design.

The supposedly leaked Xiaomi Mix Fold 2 poster was spotted by tipster Abhishek Yadav (@yabhishekhd). It seemingly sports a horizontally aligned rear camera setup, instead of the vertically aligned one of the Xiaomi Mix Fold. In addition, the camera module of this upcoming Xiaomi smartphone features Leica branding.

An alleged design render of the Xiaomi Mix Fold 2 was also leaked by Yadav recently. The render seemingly had a similar design and featured a camera setup that also had Leica branded. It also showcased the outer display of the smartphone, which had slim bezels and a centrally-place hole-punch slot.

A past report suggested that the Xiaomi Mix Fold 2 features 6.5-inch and 8-inch displays with a 120Hz refresh rate. In addition, the inner screen is said to utilise LTPO technology. The smartphone is said to come with a DC dimming feature for eye protection. The handset could be powered by a Snapdragon 8+ Gen 1 SoC.

Xiaomi is set to host a launch event for the Xiaomi Mix Fold 2 foldable smartphone, Xiaomi Pad 5 Pro (12.4-inch) tablet, and Xiaomi Buds 4 Pro true wireless stereo (TWS) earphones on August 11 at 7pm CST/ 4:30pm IST. The Xiaomi Mix Fold never made its way to the Indian markets and there is no indication from the company that its successor would be released in the country.

Curve Finance Compromised by Hackers, $570,000 in ETH Stolen From Users