Xiaomi is said to have started regulating all forms of advertising on MIUI. 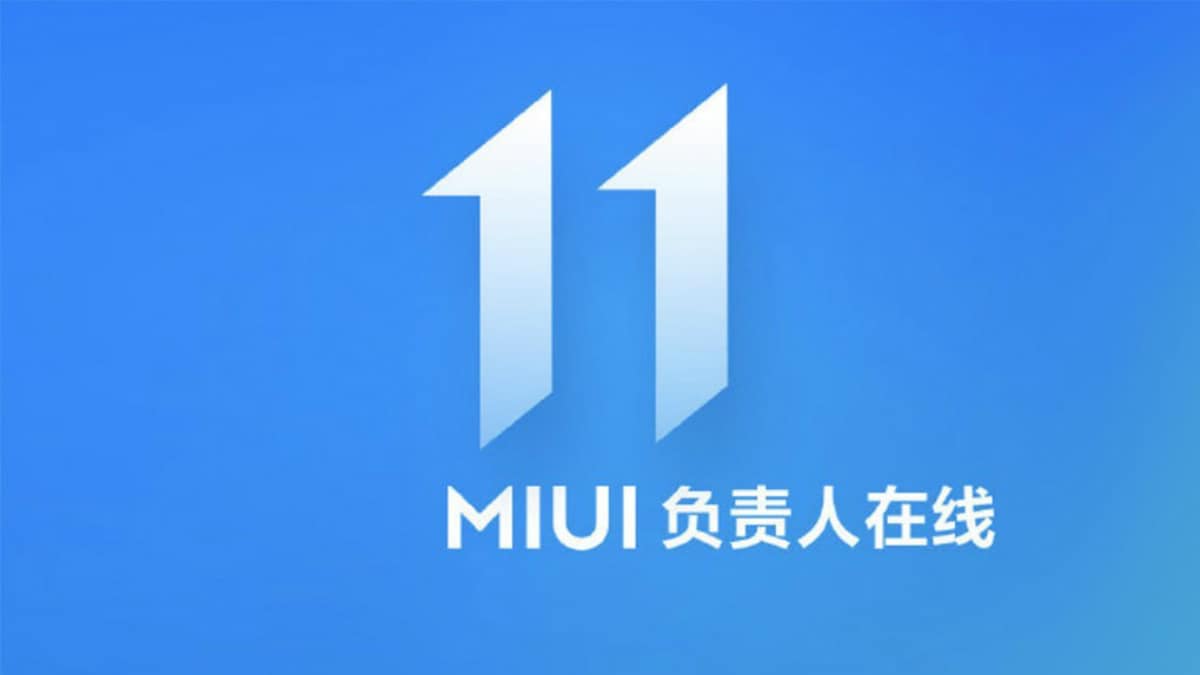 Xiaomi's MIUI has been infamous for serving promotional content to its users through pesky ads. But with the growth of user outrage, the Beijing-based company has started rectifying its advertising model for MIUI. A Xiaomi Product Director and MIUI Experience General Manager has published a detailed post on Weibo to underline all the major changes that have been in the pipeline to improve the user experience on the custom ROM. The company is said to impose a regulation on all forms of advertising on MIUI. Similarly, it is tightening rules for advertisers to resist vulgar content.

In the Weibo post, the executive has confirmed that the advertising rectification for MIUI has been started. He said that Xiaomi has already dropped a lot of advertising space and is set to further revoke the space in the next two months. The company is also claimed to have begun the rectification of all the vulgar content. Similarly, it is likely to take stringent actions objectionable ads being pushed through browsers.

How to Remove Ads From Xiaomi Phone: Step by Step Instructions to Disable Ads in MIUI 10

Xiaomi is regulating all forms of advertising on MIUI, the executive said in the Weibo post. It is also claimed that the company is set to bring a lighter MIUI with fewer ads in about three months from now.

Does MIUI Have Too Many Ads? Here's What Xiaomi's Manu Kumar Jain Has to Say

The latest claim comes as a follow-up of the Weibo post written by Xiaomi CEO Lei Jun that revealed a change in policy to remove annoying ads on MIUI 11. Jun had said that he held discussions with developers to address users' grievances associated with MIUI. He had also suggested that the company would soon take actions against vulgar ads.