Xiaomi Is Working on Android 11, iOS 14-like Back Tap Gestures in MIUI 12: Report

The feature will reportedly allow users to take a screenshot, turn on the torch, launch control centre, open notification shade, or launch the camera. 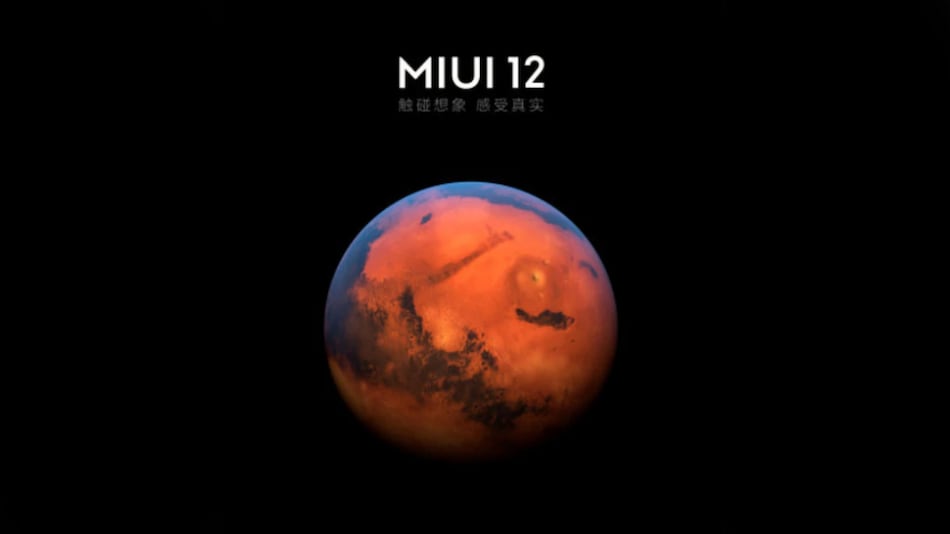 Xiaomi is working on a ‘back-tap' feature for MIUI, following Android and iOS, according to a report. Google and Apple have already shown a number of features they are working with in Android 11 and iOS14 respectively. One of the features is to initiate actions, like open camera, play/ pause music, take screenshots, toggle the flashlight, among others, by double and triple tapping on the back of the phone. It seems that Xiaomi has taken a cue from the US-based tech giants, and is reportedly working on a similar feature in MIUI 12.

The code of this feature was spotted by XDA Developers' tipster kacskrz in the latest beta build of MIUI 12. The tipster managed to access the settings of the feature but reports that it is not functional on the Redmi Note 7 yet. According to the screenshots shared by kacskrz, the feature supports two options: double tap and triple tap. Users will be able to choose one of the five options: take a screenshot, turn on torch, (launch) control centre, open notification shade, or launch the camera.

Xiaomi has already announced its plan to roll out MIUI 12, the next iteration of its Android-based interface, to 23 smartphones next month. The software rollout timetable has only been announced for Indonesia, and the company is yet to make any official statement about the roadmap in the Indian market. The Android 10-based MIUI 12 brings features like Ultra Battery Saver, upgraded Dark Mode, and App Drawer.

MIUI 12 was announced in May and in June, MIUI 12 Pilot Testing Program kicked off for a couple of smartphones in the country. Xiaomi said that the MIUI 12 will bring features like better privacy protection, smoother animations, multitasking by floating windows, an ultra-battery saver mode to restrict power-consuming features, an option to turn on the app drawer and an enhanced Dark Mode that is said to change the colour palette for third-party apps as well.