Oops, they did it again. But someone is getting fired this time. 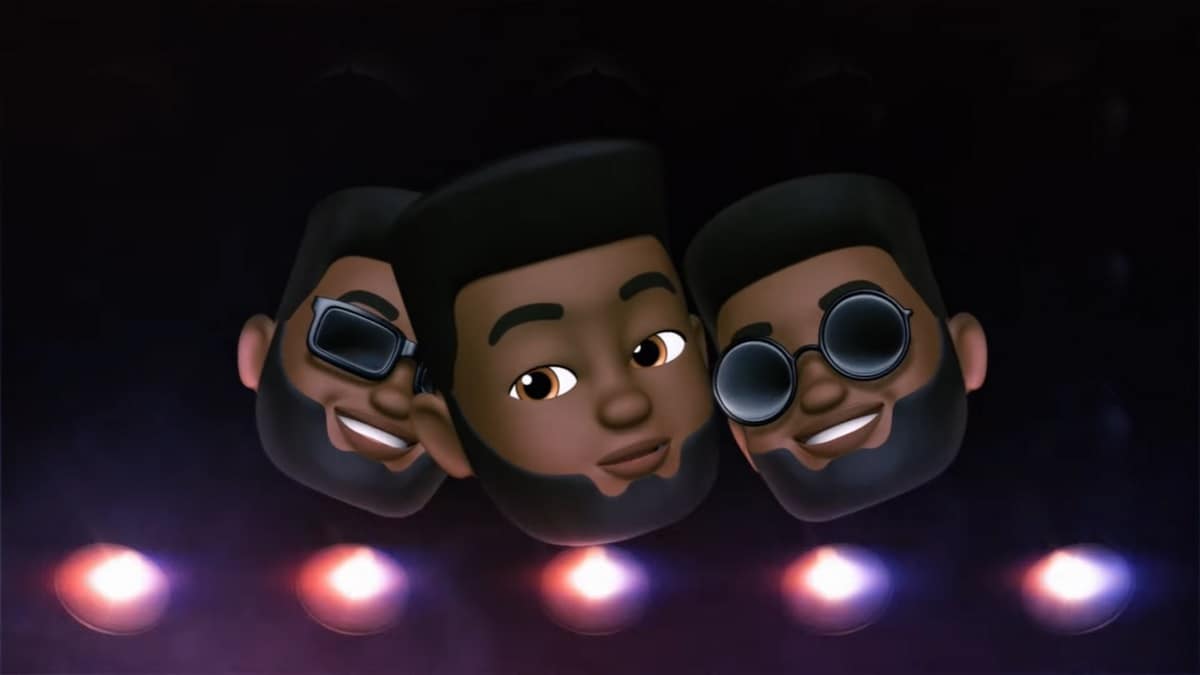 Xiaomi drew some flak for reportedly copying Apple's Memoji for its own animated avatar feature called Mimoji, even going to the extent of threatening parties who say so with legal action. Well, Xiaomi has now been caught in yet another controversy, or as Xiaomi would put it, just a mistake. The company used an Apple ad for Memoji to promote its own Mimoji feature in online listings of the freshly launched Mi CC9 phone. The discovery was made by a Weibo user, and Xiaomi deemed it serious enough that the general manager of Xiaomi's public relations himself had to issue a clarification for the mistake.

But why is it such a big deal? Well, Xiaomi's affinity for ‘taking inspiration from Apple' is well-documented, but the company doesn't like being called a copycat. And when it comes to Mimoji being labelled a little too similar or plagiarised from Apple's Memoji, Xiaomi is even willing to take legal action to clear the air. Then what about using Apple's Memoji ad for promoting Mimoji on the Mi CC9 phone? Well, it turns out it was a mistake that Apple's content was used for promoting Xiaomi's latest phone, or at least that's what Xiaomi says.

He added that the team responsible for uploading content on JD.com's platform made a mistake and embedded the link to Apple's video. Jieyun further mentioned that the gaffe is being investigated and serious action will be taken. As of now, we are yet to hear how the internal investigation is going, or if the responsible party has been held accountable. But it certainly appears that the Mimoji copycat saga is something Xiaomi clearly wants to tackle actively in order to avoid any reputation damage.