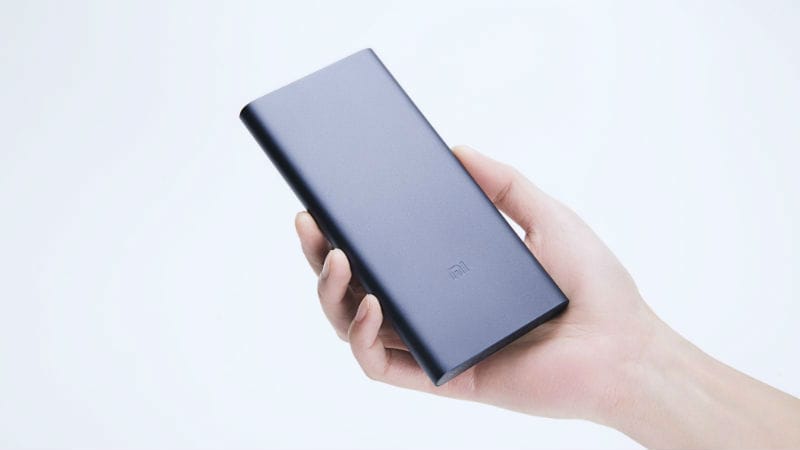 Xiaomi's Mi Power Bank 2i range is now available via Amazon as well as Flipkart. To recall, the 10000mAh Mi Power Bank 2i and 20000mAh Mi Power Bank 2i were launched by the Chinese company in November last year, and at the time, they were exclusive to Mi.com and Mi Home stores, before being made available via Mi Preferred Partner stores and all large-format retail stores from December. These are the company's first 'Made in India' power banks in the country. Notably, the Xiaomi power banks come with a price tag of Rs. 799 and Rs. 1,499 respectively.

With the move, the Chinese company has finally brought the Mi Power Bank 2i range to third-party e-commerce stores. Xiaomi confirmed the availability via its official handle on Twitter. Apart from the nomenclature, the features of the Mi Power Bank 2i are similar to the previous versions, but the dimensions are a bit different. Notably, the new power banks support two-way fast charging.

Meanwhile, a nine-layer circuit chip protects the power banks from overheating, short circuits, incorrect insertion, input overvoltage, output overcorrect, and other issues. Additionally, the company promises that the power banks have been designed to charge smartphones and tablets several times over.

Japan Penalises Several Cryptocurrency Exchanges After Hack
Samsung Galaxy On Max Gets a Limited Period Discount of Rs. 3,000 in India