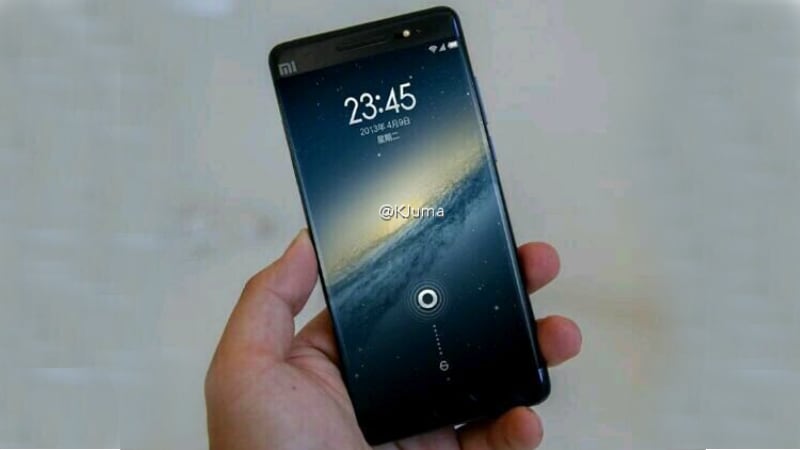 Xiaomi has officially announced that it is hosting an event in Beijing on October 25 to launch the Mi Note 2. While the announcement confirmed the dual edge display, all the other leaks still remain as speculative. A lot has been leaked about the Xiaomi Mi Note 2 including the prices. While initial reports claimed that the smartphone will be extremely high priced, the more recent one capped it down to a relatively reasonable tag. The latest leak now hints that the price tag of the Mi Note 2 will be at $590 (Rs. 39,500).

As for the specifications, the Xiaomi Mi Note 2 is expected to feature a 5.7-inch Super Amoled (1440x2560 pixels) display with Force Touch pressure sensitivity. It is said to be powered by a 64-bit Snapdragon 821 SoC, and bear a dual camera setup at the back. There are expected to be two sensors sat the back - one 23-megapixel Sony IMX318 sensor and another 12-megapixel Sony IMX378 sensor. An 8-megapixel sensor is also expected at the front for selfies.

We of course advise readers to talk the rumours with punch of salt. The launch event is to begin at 11.30am IST on Tuesday, where all the official details will be announced.