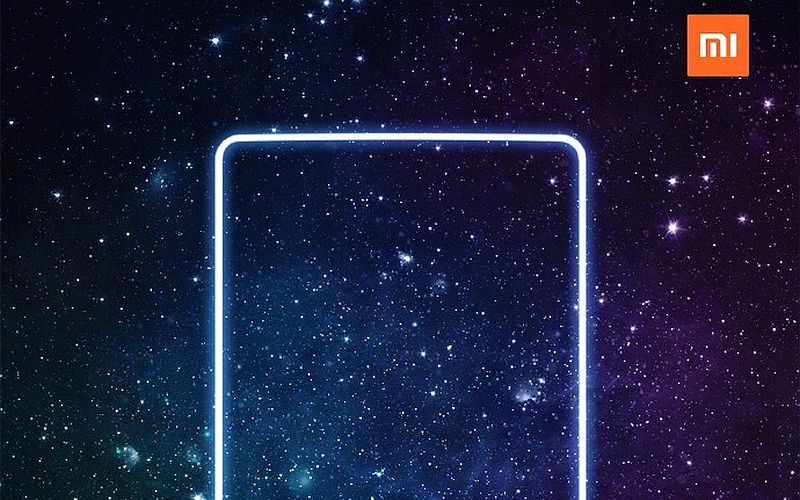 Xiaomi has just confirmed that the second-generation Mi MIX smartphone will be launched at an event on September 11. The Chinese company revealed the launch date in a Weibo post, and confirmed that the event will take place in Beijing. Xiaomi is yet to confirm a time for the launch though it has revealed the venue to be University of Technology Gymnasium in Beijing. Notably, the September 11 date is just a day ahead of the anticipated launch of the iPhone 8 on September 12.

Apart from sharing the launch date, Xiaomi clearly mentioned Mi MIX 2 branding, thus confirming the much-anticipated naming as well as an image that showed almost no bezels. Based on preliminary leaks, the upcoming Mi MIX 2 will sport an impressive 93 percent screen-to-body ratio which is even more than what we saw in its predecessor. To recall, the Mi MIX featured edge-to-edge display with 91.3 percent screen-to-body ratio.

Xiaomi's Mi MIX 2 is widely rumoured to be powered by Qualcomm Snapdragon 835 SoC, much like all other premium-end phones. It is also said to pack 6GB of RAM and sport a 6.4-inch QHD (1440x2560 pixels) display. In the camera department, the phone is said to feature a 13-megapixel front camera while a 19-megapixel sensor is said to be present at the back. The leaks so far have claimed that Xiaomi Mi MIX 2 will come in several variants including 4GB RAM with 128GB storage, 6GB RAM with 128GB storage, and 8GB RAM with 256GB storage. It is being speculated that the 8GB RAM variant will be a limited edition. The smartphone is said to pack a 4500mAh battery. A previous report even claimed that the Mi MIX 2 may come with 3D facial recognition which could be a highlight feature of the handset.

Lenovo K8 Plus India Launch Set for September 6, Will Be a Flipkart Exclusive
Facebook, Google Rule App Ecosystem in the US: comScore