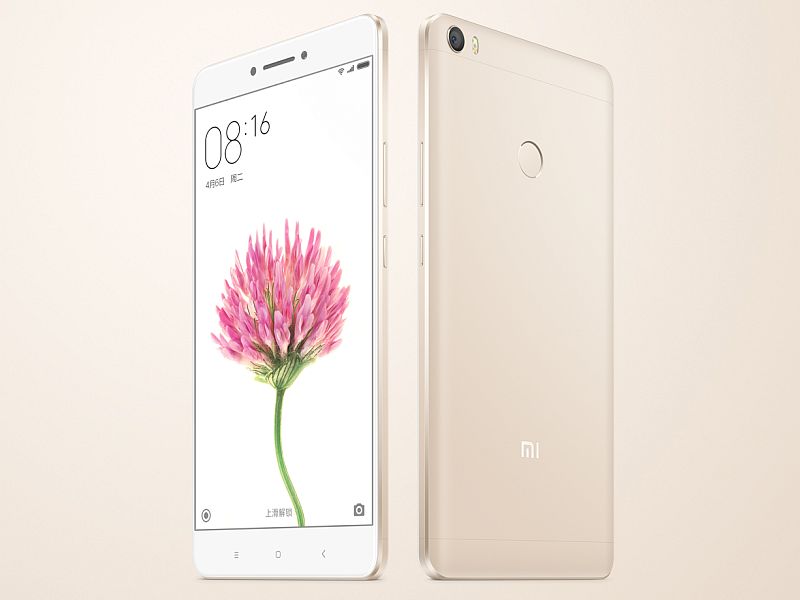 The new Xiaomi Mi Max featuring a massive 6.44-inch full-HD (1080x1920) 342ppi display will be the biggest smartphone in the company's lineup in terms of screen size. Xiaomi in a tweet, wrote, "Meet #MiMax, our largest smartphone yet."

The Xiaomi Mi Max sports an all-metal body and will be available in Dark Grey, Gold, and Silver colours. The smartphone comes with slim profile of 7.5mm. The new phablet from Xiaomi also features a fingerprint scanner which is located at the rear panel.

The Xiaomi Mi Max sports a 16-megapixel rear camera with an f/2.0 aperture, phase detection autofocus (PDAF) and LED flash. There is a 5-megapixel front camera also on board with 85-degree wide-angle view, and a f/2.0 aperture. 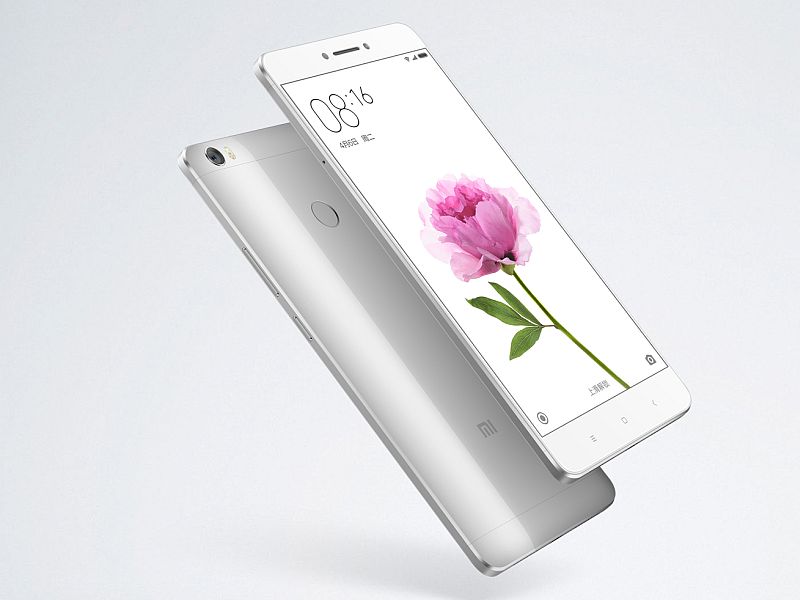 The smartphone sports an infrared emitter to act as a universal remote control, apart from an ambient light sensor, gyroscope, accelerometer, and proximity sensor.