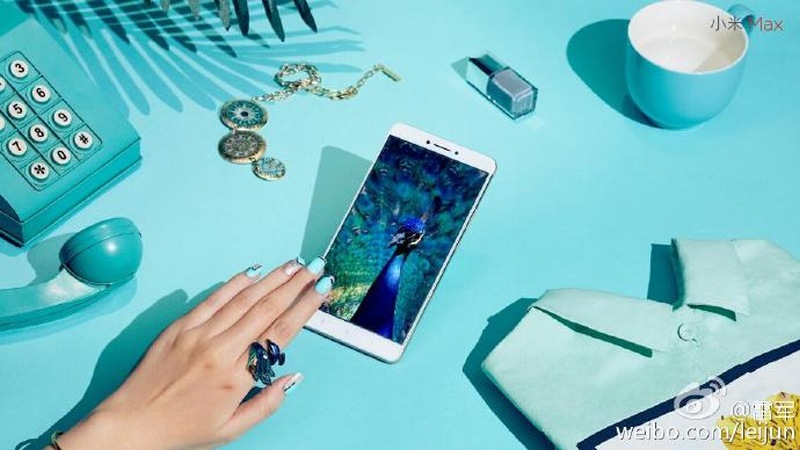 Ahead of the Xiaomi Mi Max phablet's launch at the company's Tuesday event, Xiaomi CEO Jun Lei has shared new photos of the smartphone. Not much can be derived from the new photos, except that the smartphone bears capacitive buttons below the display.

Lei shared three Xiaomi Mi Max images via Weibo, all of which feature a different background colour. This may hint at the possible colour variants of the smartphone as well - Blue, Pink, and Gold. This is not the first official teaser of the smartphone, which was last week also revealed to feature a slim build by the company CEO. 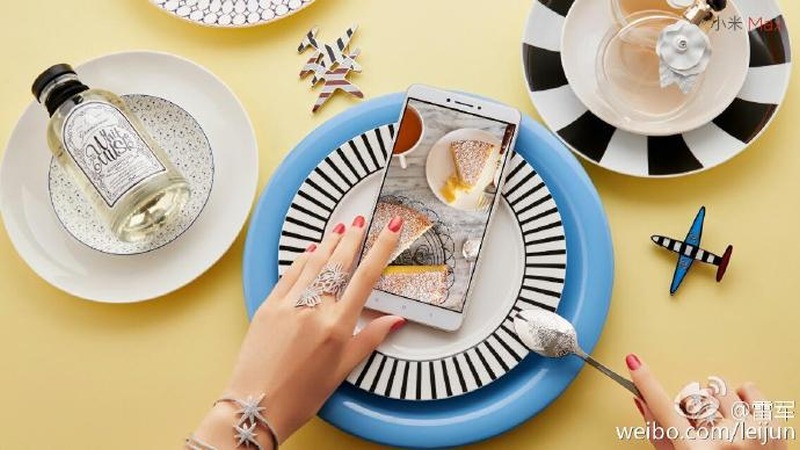 To recall, Xiaomi was supposed to launch its Mi Band 2 wearable at its Tuesday event as well, but the Lei had last week confirmed the fitness band would be delayed by a month. However, the company may still showcase the Mi Band 2 at the event, with availability kept for later.

Alongside the Mi Max phablet, Xiaomi is also set to showcase the latest version of its MIUI ROM, called MIUI 8. The company had recently revealed the changes users can expect with the new custom Android ROM. 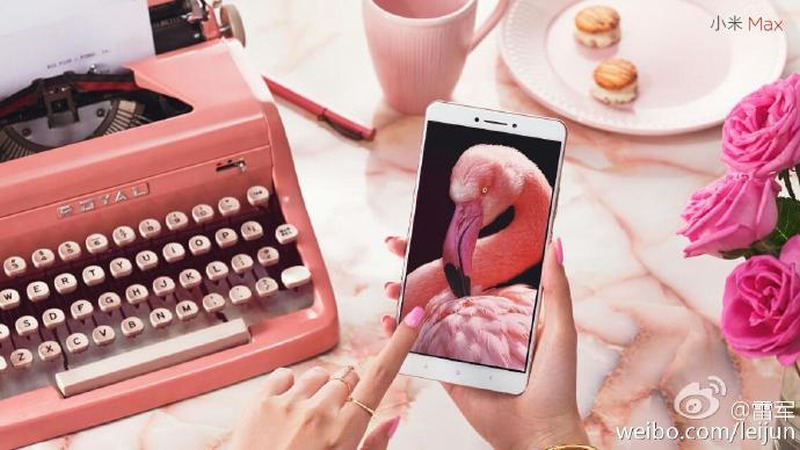 As for the Xiaomi Mi Max, not much is officially known about the phablet. However, the smartphone was recently listed on the website of the Chinese telecommunications certification authority Tenaa, complete with images and specifications. The phone seen in the listing's images match the teased images, down to the capacitive buttons below the display. The Tenaa listing in addition showcases a fingerprint sensor on the rear panel.

Specifications gleaned from the Tenaa listing indicate that the Xiaomi Mi Max phablet will sport a 6.44-inch full-HD (1080x1920 pixels) display. Powered by a hexa-core Snapdragon 650 processor, the smartphone is set to launch in two variants - 2GB of RAM + 16GB inbuilt storage, and 3GB of RAM + 32GB of inbuilt storage. Other specifications include a 16-megapixel rear camera and a 5-megapixel front camera, as well as a 4000mAh battery, apart from 4G LTE, Wi-Fi, Bluetooth, GPS, and Glonass connectivity options
Comments