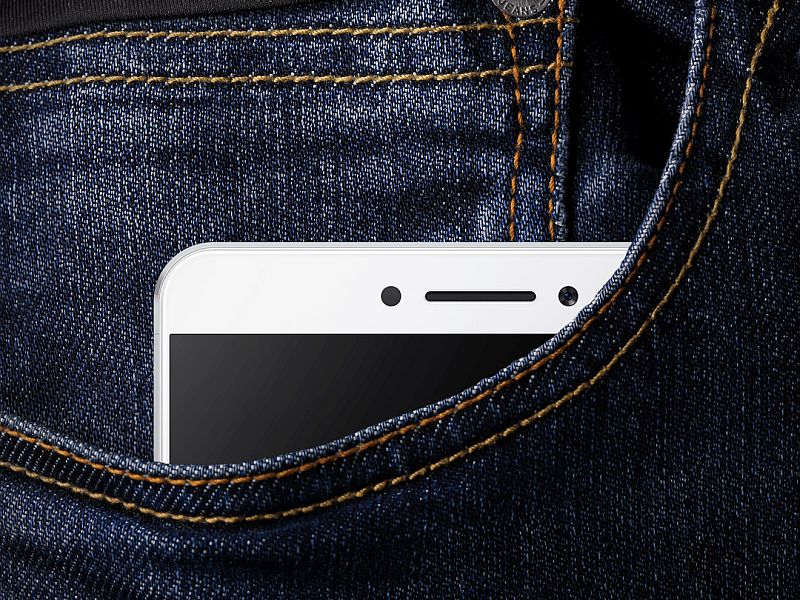 Highlights
Xiaomi has started teasing its upcoming Mi Max smartphone and has also confirmed that it will be revealed on May 10. In a Weibo post, Xiaomi announced that the Mi Max will be launched at an event at the Beijing National Convention Centre and tickets for event are now available for interested Mi fans.

In a separate Weibo post, Xiaomi gave the world first glimpse of the upcoming Mi Max smartphone. The top front panel of the handset was partially revealed in the shared image.

A recently leaked image claimed to be of the unannounced Xiaomi Max showed the phablet to sport a similar design language as the company's flagship, the Mi 5. Much like the flagship, the Max was seen featuring a home button which was expected to integrate the fingerprint scanner. Apart from the front panel, the rear camera setup on the Max phablet also looked identical to the Xiaomi Mi 5.

We first heard about the 'Xiaomi Max' when the Chinese company ran a poll in its home country, asking users what should be the name of its next smartphone. Out of the four options available to users, 'Xiaomi Max' received the most votes.

Ahead of the May 10 launch event, Xiaomi's Mi Max has been spotted in a GFXBench listing purportedly revealing the handset's details. According to the GFXBench listing, the Mi Max will feature a massive 6.4-inch full-HD display; run Android 6.0.1 Marshmallow; powered by hexa-core Snapdragon 650 processor; 2GB of RAM; 16GB of storage; 16-megapixel rear, and 5-megapixel front-facing camera.

Additionally, Xiaomi's CEO Lei Jun has been spotted (via My Drivers) wearing a smart band, believed to be the Mi Band 2. In the image, Jun is seen wearing a smart band featuring a display. A recent report had claimed that the next-generation Mi Band would reduce wearable's dependence on the connected smartphone and would sport a small display. The report had stressed that the display on the new Mi Band would be a highlight feature and will be the biggest improvement over the older generation.