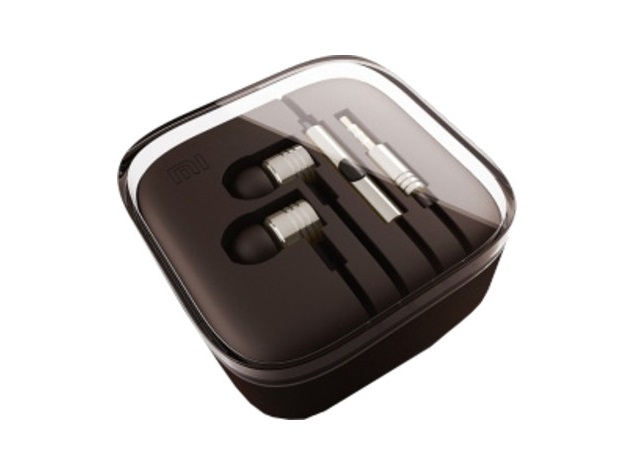 Xiaomi might be making headlines in India for its smartphones, the Mi 3 and Redmi 1S, but the Chinese manufacturer products aren't just limited to handsets.

After introducing the Mi Flip Cover and Mi Screen Protector Guard for the Mi 3 smartphone, as well as two new power banks, the company has now launched the new Mi In-the-ear Headset (Piston Design) on Flipkart, priced at Rs. 999.

The Mi In-the-ear Headset (Piston Design) reportedly went on sale earlier this week; though the device went 'out of stock' within few hours according to FoneArena.

The Mi In-the-ear Headset (Piston Design) (ZBW4122IN) is a wired device and comes with a built-in microphone. The company claims that cable is made of braided Kevlar cord and also comes with a beryllium alloy diaphragm. The headset supports double damping system and the listing claims that it can even filter unwanted sounds.

Xiaomi's new Redmi 1S went on sale earlier on Tuesday and it shared several characteristics from Mi 3 sales. The first Xiaomi Redmi 1S (Review | Pictures) flash sale on saw 40,000 units of the budget smartphone going out of stock on Flipkart in 4.2 seconds.