Mi CC9 vs Mi CC9e: What’s the Difference Between the Two?

Mi CC9 packs a more powerful processor with a faster GPU compared to the Mi CC9e. 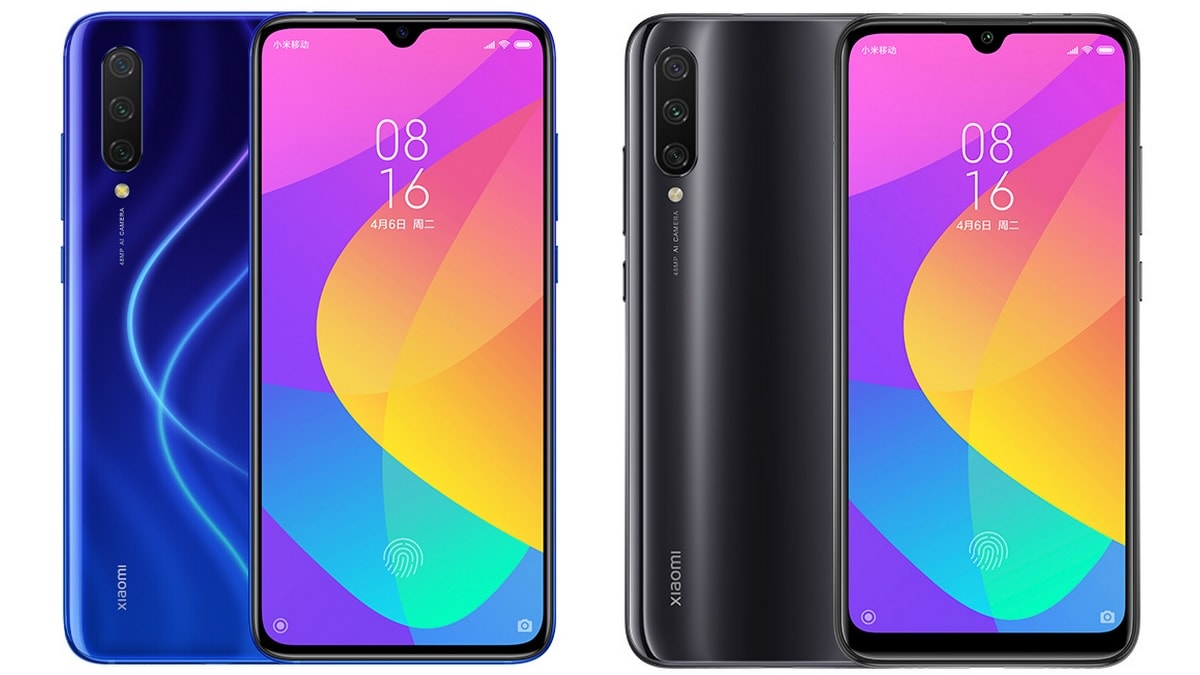 Xiaomi unveiled an entirely new series of youth-centric smartphones yesterday by launching the Mi CC9, Mi CC9e, and the Mi CC9 Meitu Custom Edition, which is a slightly higher-specced version of the Mi CC9 but with a different colour scheme. The Mi CC9 is the more powerful phone of the duo, packing a faster processor, larger display, and a faster charging standard. The two phones flaunt a similar gradient finish on their rear panel and also share the 3D curved glass design. In case you are curious to know, following are the differences between the two phones:

Xiaomi Mi CC9 vs Mi CC9e design and build
The Mi CC9 has a slightly larger profile compared to the Mi CC9e, measuring at 156.8x74.5x8.67mm, while the latter's dimensions are 153.48x71.85x8.4mm. The two phones feature an appealing gradient finish with a wavy pattern and more subtle colour shifts depending on the colour option. Both the phones come in a trio of colours, which include Dark Blue Planet, Dark Night Prince, and White Lover.

Mi CC9 vs Mi CC9e display
The Mi CC9 packs a 6.39-inch full-HD+ (1080x2340 pixels) AMOLED display with 403ppi pixel density, 430 nits of peak brightness, support for DC dimming, and is protected by Gorilla Glass 5. The Mi CC9e features a smaller and lower resolution 6.088-inch HD+ (720x1560 pixels) AMOLED display with 350 nits of peak brightness and Gorilla Glass 5, but it lacks support for HDR content and DC dimming that is present on the Mi CC9.

Xiaomi Mi CC9 vs Mi CC9e processor
The Xiaomi Mi CC9 is powered by the octa-core Qualcomm Snapdragon 710 SoC clocked at 2.2 GHz, paired with up to 6GB of LPDDR4X RAM and 128GB of UFS 2.1 storage. The Mi CC9e, on the other hand, draws power from the octa-core Qualcomm Snapdragon 665 SoC clocked at slightly lower 2.0 GHz, coupled with the same amount of RAM and internal storage as the Mi CC9. The Adreno 616 GPU ticking inside the Mi CC9 is also more powerful compared to Adreno 610 GPU that handles graphics on the Mi CC9e.

Xiaomi Mi CC9 vs Mi CC9e camera
Both the phones pack identical imaging hardware, which includes a 32-megapixel front camera with 1.16-micron pixel size and an f/2.0 aperture. At the back is 48-megapixel Sony sensor with an f/1.79 aperture, accompanied by a 2-megapixel depth sensor and an 8-megapixel wide-angle lens. Most of the camera features are common between the two phones, but the Mi CC9e can only record slo-mo videos at up to 240fps, while the Mi CC9 can shoot slo-mo videos at up to 960fps.

Xiaomi Mi CC9 vs Mi CC9e battery
The two new Mi CC series phones come equipped with a 4,030mAh battery, but they differ in their charging speeds. The Mi CC9's battery has support for QC 4.0 standard which can be juiced up by the bundled 18W charger. The Mi CC9e, on the other hand, supports the slower QC 3.0 standard and relies on a less powerful 10W charger to top up the battery. Another difference between the two phones is that the Mi CC9e lacks NFC support.