The Mi A3 appears to be a tweaked version of the Mi CC9 for the international market. 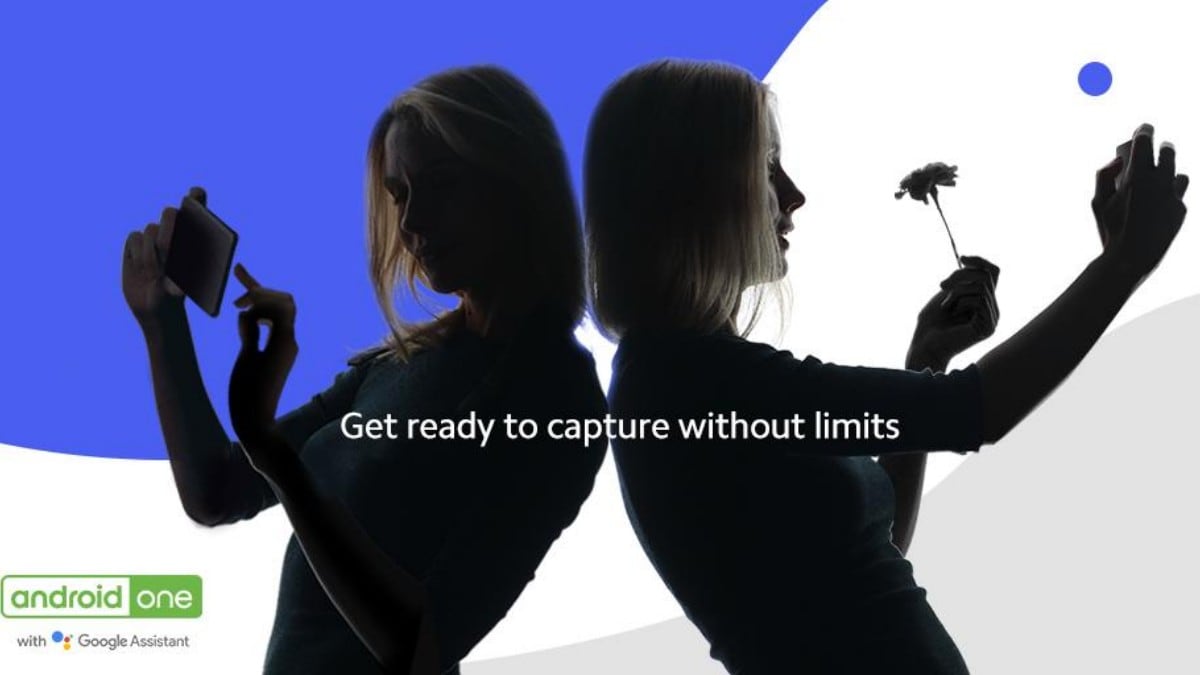 The phone will reportedly pack a 48-megapixel primary rear camera

Xiaomi recently began teasing the launch of new Android One phones that will join the camera-centric Mi ‘A' series. The company has now officially confirmed that it will soon unveil the Mi A3 series of phones, which is rumoured to include the Mi A3 and Mi A3 Lite. The Mi A3 and Mi A3 Lite were leaked a couple of days ago, and the Mi A3 was spotted on the US FCC database as well. Now, a fresh leak has revealed key internal specifications and images of the Mi A3 have been leaked, giving us a good look at the upcoming phone. The Mi A3 looks a lot like the recently launched Mi CC9 and will reportedly be powered by the Snapdragon 665 SoC

Starting with the confirmation, the Xiaomi Twitter account has revealed in a trio of tweets that the Mi A3 will go official soon and that the upcoming phones will excel at photography. Xiaomi did not specify the models, but the ‘Mi A series' term is an indication that the company might launch more than one phone soon, possibly the Mi A3 and the Mi A3 Lite.

But the surprise element has been spoiled, at least half of it, as the Mi A3 has been leaked in all its glory, complete with the key internal specifications and photos of all three colour variants. Moreover, a Mi A3 Lite is also tipped to be in the pipeline and will debut with watered down specifications alongside the Mi A3. Earlier this week, Xiaomi Global Spokesperson Donovan Sung also teased the arrival of new Mi A-series phones running Android One.

The huge leak, which comes courtesy of WinFuture, states that the Mi A3 will be Xiaomi's next Android One phone and will look quite similar to the Mi CC9 that was launched earlier this month. The Mi A3 will also share some internal specifications with the Mi CC9, but the former won't be a rebranded version of the latter. For example, the Mi A3 will reportedly be powered by the Snapdragon 665 SoC, while the Mi CC9 draws power from the Snapdragon 710 SoC.

The Mi A3 will sport a gradient design that is quite similar to the one on Mi CC9
Photo Credit: WinFuture

As per WinFuture, the Mi A3 might come equipped with a 6.0-inch full-HD+ (1080x2240 pixels ) AMOLED display with a pixel density of 409ppi and a waterdrop notch that will house a 32-megapixel selfie camera. The phone is tipped to pack a 48-megapixel primary rear camera with an f/1.79 aperture that will be assisted by an 8-megapixel and a 2-megapixel sensor.

The Snapdragon 665 inside the Mi A3 will reportedly be paired with 4GB of RAM and up to 128GB of internal storage. A lower-end variant with 64GB of internal storage might also be launched. The phone will reportedly come with two Nano SIM slots and a microSD card slot for storage expansion. A 4,000mAh battery with support for USB Type-C fast charge standard will provide the juice.

The Mi A3 will reportedly be available in Germany in the next few weeks, which means the phone might hit the Indian shore in the upcoming weeks as well going by Xiaomi's Mi A series launch schedule in the past. The phone will come in three colour options, but there is no word on its pricing yet.