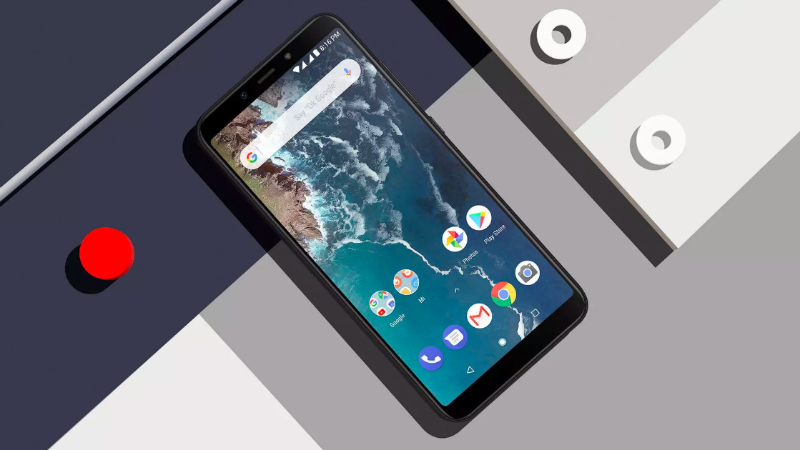 Mi A2 price was last revised back in January

Mi A2 price in India has been slashed by Rs. 2,000 and is now available with a starting price of Rs. 11,999, Global VP Manu Kumar Jain announced on Monday. The new price drop notably comes just a couple of months after Xiaomi reduced the price of the Mi A2 to as low as Rs. 13,999. The revised price tag is now listed on all sales channels. Some of the key highlights of the Mi A2 as a recap include the Qualcomm Snapdragon 660 SoC, 20-megapixel rear and front cameras along with an f/1.75 lens, and a 3,000mAh battery that supports Quick Charge 4+. The Mi A2 also comes as part of Google's Android One programme that is designed to offer speedy updates and pure Android experience - without any bloatware.

Mi A2 price in India

As a result of the latest change that has been announced on Twitter, the Xiaomi Mi A2 price in India now starts at Rs. 11,999 for the 4GB RAM/ 64GB storage model. However, the price of the 6GB RAM/ 128GB storage variant of the Mi A2 hasn't been changed as of now, and it is available at Rs. 15,999.

The price drop of the Mi A2 is applicable on Amazon.in, Mi.com, Mi Home, Mi Store, and Mi Preferred partners.

As we mentioned, Xiaomi previously announced a price cut for the Mi A2 back in January. The company at that time notably dropped the price of both the 4GB RAM/ 64GB storage model and the 6GB RAM/ 128GB storage variant.

The dual-SIM (Nano) Xiaomi Mi A2 originally arrived with Android 8.1 Oreo, though it received an update to Android 9.0 Pie in November. The phone has a 5.99-inch full-HD+ (1080x2160 pixels) display along with an 18:9 aspect ratio. Furthermore, it is powered by an octa-core Qualcomm Snapdragon 660 SoC, paired with 4GB and 6GB RAM options.

Xiaomi has provided 64GB and 128GB of inbuilt storage options on the Mi A2 that both are expandable via microSD card. The phone also has 4G VoLTE, Wi-Fi 802.11ac, Bluetooth v5.0, GPS/ A-GPS, and a USB Type-C (v2.0) port on the connectivity front. There is also a fingerprint sensor at the back, while other sensors include an accelerometer, ambient light sensor, digital compass, gyroscope, and proximity sensor. Besides, the smartphone packs a 3,000mAh battery that supports Quick Charge 4+.