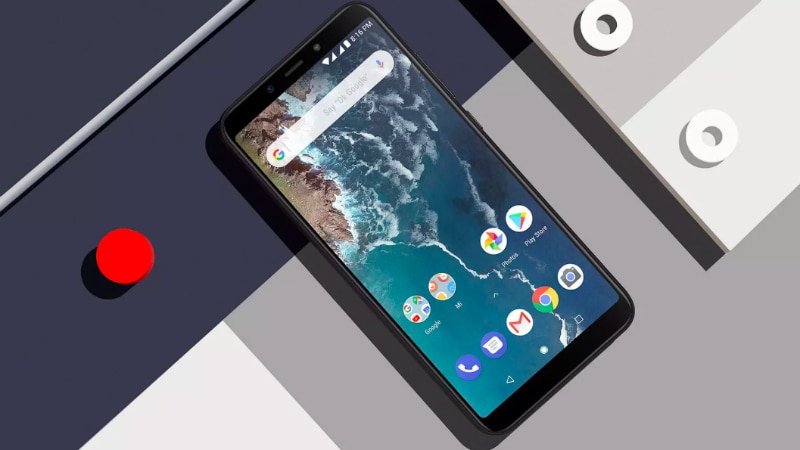 Xiaomi Mi A2 was unveiled on Tuesday at an event in Spain, alongside the Mi A2 Lite. It was revealed at the event that Mi A2 India launch is on the cards, while the Lite model will not be headed to the country. Now, the company has revealed that fans will not have to wait too long for the new Xiaomi Android One phone. The Mi A2 India launch date has been revealed officially by the company via a tweet by Xiaomi India head Manu Kumar Jain, stating the handset will be arriving in the country on August 8. Of course, the handset's Lite version is not expected to make an appearance at the event. For those unaware, the new model is a rebranded version of the Mi 6X smartphone, albeit with stock Android 8.1 Oreo and quicker Android updates.

Mi A2 price in India

Mi A2 vs Mi A1: Here's Everything New and Different

The Xiaomi Mi A2 is a dual-SIM (Nano) smartphone that runs a stock, Android One-based version of Android 8.1 Oreo. It sports a 5.99-inch full-HD+ (1080x2160 pixels) IPS LCD panel with an 18:9 aspect ratio and a 2.5D curved glass. The handset is powered by a Qualcomm Snapdragon 660 SoC, paired with Adreno 512 graphics chip, up to 6GB of RAM, and up to 128GB of internal storage. It has a dedicated microSD card slot.

As for optics, the Mi A2 gets a dual rear camera setup with high-end camera specifications. The primary 12-megapixel Sony IMX486 sensor comes with 1.25-micron pixels and the secondary 20-megapixel sensor has a 2-micron 4-in-1 Super Pixel size. Both sensors have the same f/1.75 aperture that might help the camera work out great in low light conditions. They also get PDAF and dual-tone LED flash. Front of the smartphone adorns the 20-megapixel Sony IMX376 selfie camera that arrives with fixed focal length, f/1.75 aperture, and a soft-LED light.

In terms of connectivity, the Xiaomi Mi A2 offers 4G LTE, dual-band (2.4GHz/ 5GHz) Wi-Fi 802.11ac, Bluetooth v5.0, IR emitter, USB Type-C, and Miracast. There is no 3.5mm headphone jack in this smartphone. Sensors onboard the handset include an accelerometer, ambient light sensor, gyroscope, and proximity sensor. Battery capacity on this phone is capped at 3,010mAh. The Mi A2 measures 158.7x75.4x7.3mm and weighs 168 grams.