Xiaomi's 'New Series' Dual Camera Phone to Launch in India Today, May Be Named Mi A1: How to Watch Live Stream 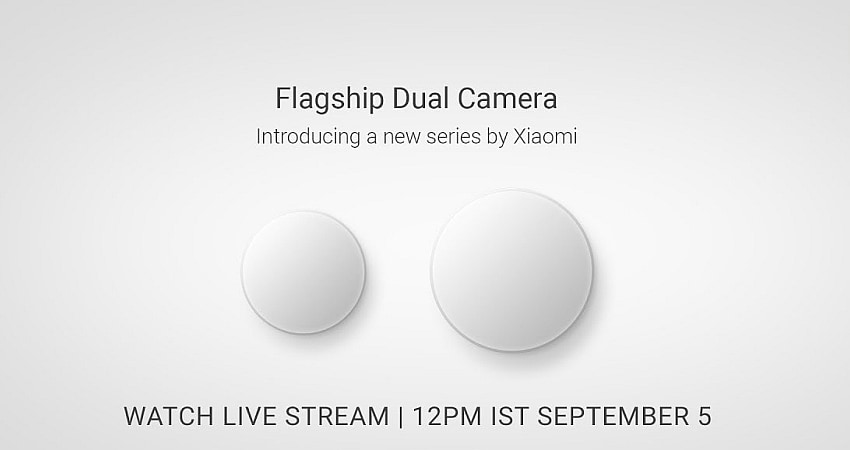 Xiaomi India will launch on Tuesday a new smartphone with dual rear cameras that will be part of an all-new series. The Xiaomi event will start at 12pm IST in New Delhi, and will be broadcast live on YouTube. So far, not much is known about the upcoming Xiaomi smartphone except that it's a 'flagship', part of a brand new series from the company, and a Flipkart-exclusive. And while Xiaomi has remained tightlipped about the new model's name, the Flipkart source code has reportedly revealed the name Mi A1. Last week, an Indonesian website had claimed that a new Xiaomi phone, named Mi A1, is under development, and that it will be an Android One phone. For now, it is anybody's guess whether we will see the Xiaomi Mi A1 in India launch at the event, but the wait is only for another hour or so.

Around two weeks ago, it was reported that Xiaomi is working on an Android One smartphone based on the Mi 5X. In fact, when the company first sent out the invites, it was believed the Mi 5X will be launched in India, but the brand itself debunked that rumour. To recall, Android One is a Google-backed initiative to bring affordable smartphones with stock Android to the market.