The upcoming Mi 9 series phone will flaunt a gradient finish. 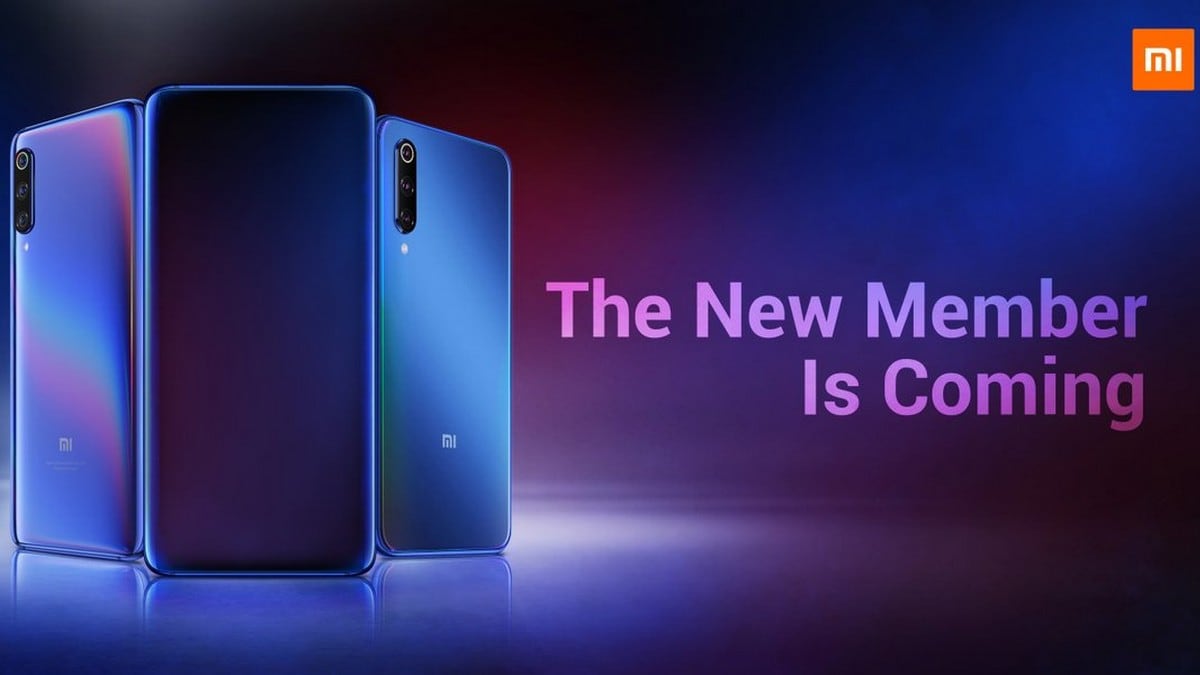 Design-wise, the upcoming phone looks quite similar to the standard Mi 9.

Xiaomi is reportedly planning to add a new member to the Mi 9 series soon. Earlier today, Xiaomi shared an image of a phone packing triple rear cameras and a gradient design, and asked users to guess the name of the upcoming phone. The company also teased the presence of a pop-up selfie camera on the phone, but has left every other detail under the cover of secrecy for now. While not much is known about the upcoming Mi 9 series phone, a Xiaomi phone alleged to be the Mi 9T reportedly received certifications in Thailand and Taiwan, indicating that an official launch is on the horizon.

The phone depicted in Xiaomi's tweet looks a lot like the standard Xiaomi Mi 9 flagship, down to the gradient design and the placement of the vertically-aligned triple camera module on the back. The gradient blue finish on the mysterious Xiaomi Mi 9 series phone also has an uncanny resemblance to the flagship's Ocean Blue variant.

But there is a key difference here. The upcoming Xiaomi Mi 9 series phone being teased by the company will have a full-screen design, as is clearly depicted in the image. The phone will also come equipped with a pop-up selfie camera, thanks to the not-so-subtle #PopUpInStyle hashtag. The standard Xiaomi Mi 9, on the other hand, sports a waterdrop notch. However, the final name of the upcoming phone might also turn out to be the Xiaomi MiK or the Xiaomi Mi 9I.

An unannounced Xiaomi phone alleged to be the Xiaomi Mi 9T has reportedly received the NBTC certification in Thailand and the NCC certification in Taiwan, indicating that it might go official soon. It was rumoured that the Redmi K20 might be launched as the Mi 9T in some overseas markets, but the design of the Redmi K20 is quite different from the upcoming Xiaomi Mi 9 series phone being teased by Xiaomi.