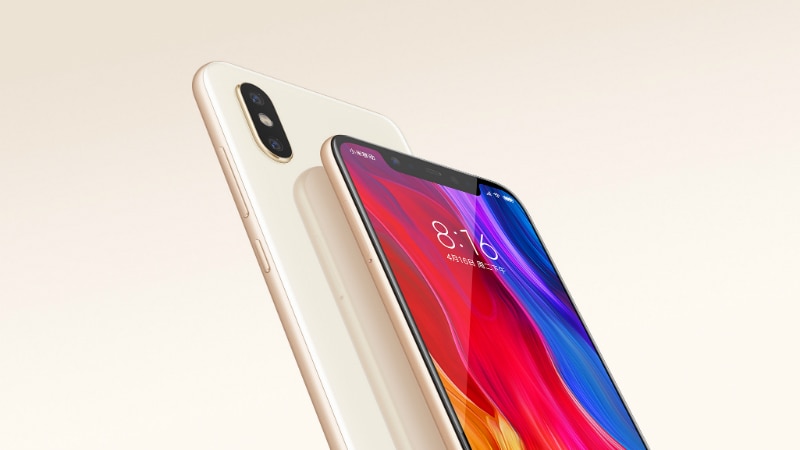 Xiaomi launched the Mi 8, smaller Mi 8 SE, and premium Mi 8 Explorer Edition last month. The three smartphones came with a display notch and were made available in China from June 5. Now, just 18 days after its availability, Xiaomi has announced that it has managed to sell one million units of the Mi 8 series. The company's global spokesperson Donovan Sung has also announced that its e-commerce platform Mi.com is the third largest in India for smartphone shipments.

Sung took to Twitter to announce the one million milestone, a huge feat for Xiaomi to have achieved in less than a month. To recall, the Mi 8 went on sale on June 5 in China, and the smaller and cheaper Mi 8 SE went on sale on June 8. Key Mi 8 specifications include a Qualcomm Snapdragon 845 SoC, a dual rear 12-megapixel camera setup, infrared face unlock, and a 20-megapixel selfie camera. The Mi 8 SE smartphone is the first to be powered by the newly launched Snapdragon 710 SoC, comes with a fingerprint scanner at the back and runs on MIUI 10.

Separately, a recent report claimed that Mi.com portal is the third largest e-commerce platform for smartphone shipments in India in the first quarter of 2018. The Counterpoint Research Market Monitor report claimed that it managed to rake in 14 percent share, whereas Flipkart and Amazon managed to lap up 54 percent and 30 percent share respectively.