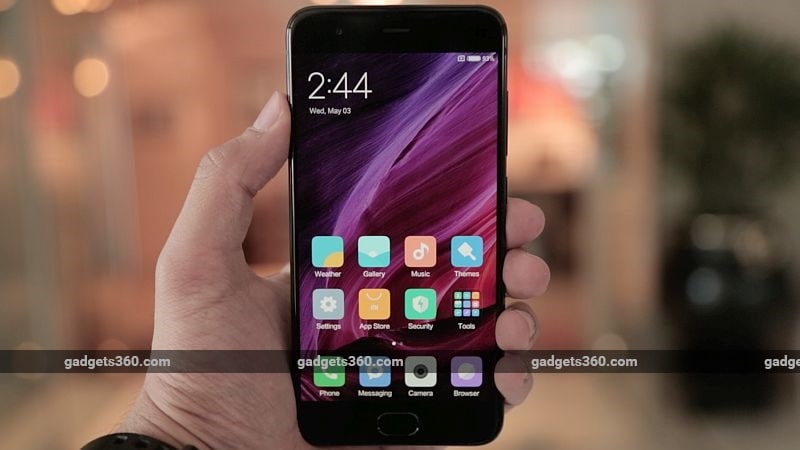 Xiaomi Mi 6, launched in April 2017, is due for an annual upgrade this month. And, with rumours and leaks getting more impactful by the day, an impending launch of the Xiaomi Mi 7 might happen in the following few weeks. The latest leak comes straight from the horse's mouth as company CEO Lei Jun is said to have informally confirmed the presence of an in-display fingerprint sensor on the Chinese phone maker's upcoming flagship handset.

In a comment thread on a Weibo post about the recently launched Mi MIX 2S, CEO Lei Jun was spotted to have replied in the affirmative to a question about an under-display fingerprint scanner on the upcoming Mi 7. However, the report suggests that this was a friendly exchange and should not be considered an official confirmation by the brand. No other features or specifications were mentioned in the conversation.

This development was recently suggested through a separate leak wherein a tipster said that the Mi 7 would sport an under-display fingerprint sensor. Xiaomi and Samsung Display had tied up for 6.01-inch OLED panels back in 2017.

A Geekbench listing spotted last month revealed that the Xiaomi Mi 7 might be the company's second handset this year to sport Qualcomm's flagship octa-core Snapdragon 845 SoC. Codenamed "Xiaomi Dipper", this smartphone is seen to have 6GB RAM and Android 8.0.0 Oreo. We can assume, with these specifications, that this would be the Xiaomi Mi 7 or whatever the company wishes to call its 2018 flagship. This is also because Xiaomi has previously used constellation codenames such as Gemini and Capricorn for its previous-generation flagship models such as the Mi 5S and Mi 5S Plus.