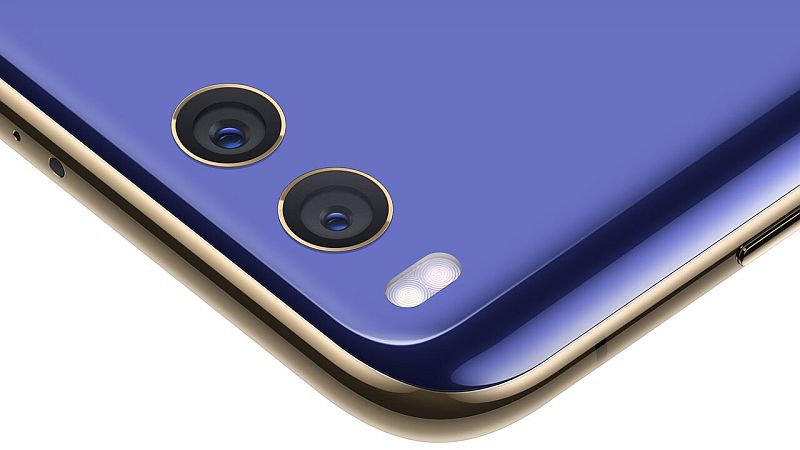 Ahead of the Xiaomi Mi 6 launch, the Chinese company was rumoured to debut a "Plus" variant of premium smartphone as well. Xiaomi, however, it gave it a miss at Wednesday's launch and the Xiaomi Mi 6 was the only star of the event. Now, a Chinese certification site has again tipped existence of the Mi 6 Plus.

In separate news, Xiaomi's much-anticipated Mi MIX 2 has been listed by a third-party online retailer with specifications indicating that the bezel-less smartphone may launch soon.

The rumoured Xiaomi Mi 6 Plus has been spotted (via Playfuldroid) at the 3C certification listing with model number MDE40. The listing offers little detail about the handset but it does suggest that the Mi 6 Plus may be on the cards. Based on preliminary leaks, the Mi 6 Plus features a 5.7-inch full-HD display, Snapdragon 835 processor, 6GB RAM, and 64GB or 128GB storage.

The Xiaomi Mi MIX 2, on the other hand, has been listed by a third-party online retailer with specifications ahead of the company's official launch. The Mi MIX 2 is said to features a Snapdragon 835 SoC, 6.4-inch QHD display, 19-megapixel rear camera, and a 13-megapixel camera at the front. The dual-SIM handset is said to run Android 7.1 Nougat. Considering this is a third-party online retailer, we can expect the specifications to change when the Xiaomi Mi MIX 2 is officially launched.

Separately, the Xiaomi Mi 6 launched on Wednesday is rumoured to be available in 11 colours overall. The Xiaomi Mi 6 was launched with Black, White and Blue colour options while a limited edition Silver colour was also announced. According to new leaked details, the Mi 6 will be also available in Gold, Grey, Pink, Champagne Gold, Dark Grey, Cherry Blossom, and Frosted Black colours. We can expect Xiaomi to announce more colour options for the Mi 6 in the course of time.

LG G6 Pre-Bookings Open in India Ahead of Monday Launch; Offers Detailed
Fahrenheit 451 Is Coming to HBO With Michael B. Jordan and Michael Shannon