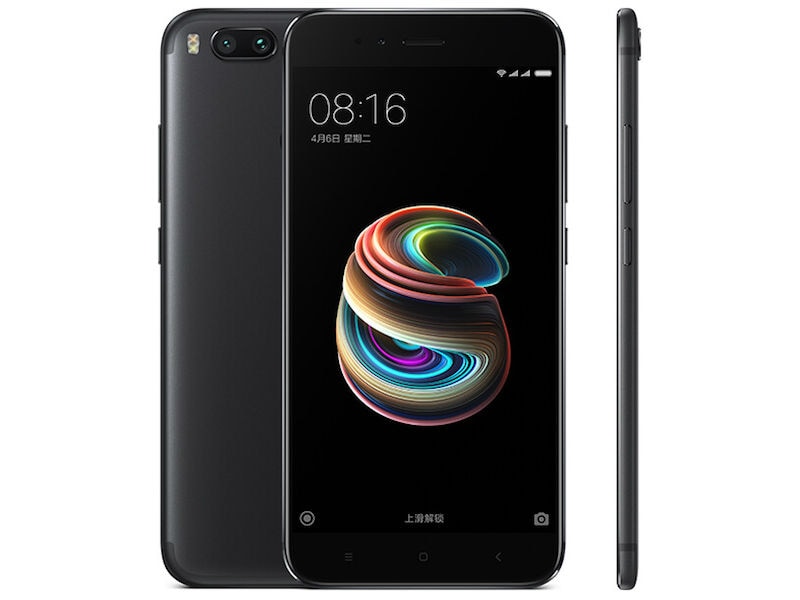 Xiaomi India's Managing Director Manu Kumar Jain on Monday announced that the company will be launching its first dual-camera phone in India in September. Interestingly, Jain didn't specifically mention the smartphone model that will be launched in India next month. Among other options, Xiaomi Mi 5X currently looks to be the frontrunner for India launch in the company's product portfolio with dual camera setup.

In his tweet on Monday, Manu Kumar Jain said, "Can't wait for you guys to check out Xiaomi's first dual-camera phone in India! Coming next month! Can you guess which one?" While there are other Xiaomi smartphones with dual cameras such as Redmi Pro and Mi 6, as these phones were launched long time back, Mi 5X seems to be primary contender for the launch.

Xiaomi Mi 5X was priced by the company at CNY 1,499 (roughly Rs. 14,200) and introduced in Black, Gold and Pink colour options. It is likely that the company might offer the smartphone in India around the same price point, if previous releases are any indication.