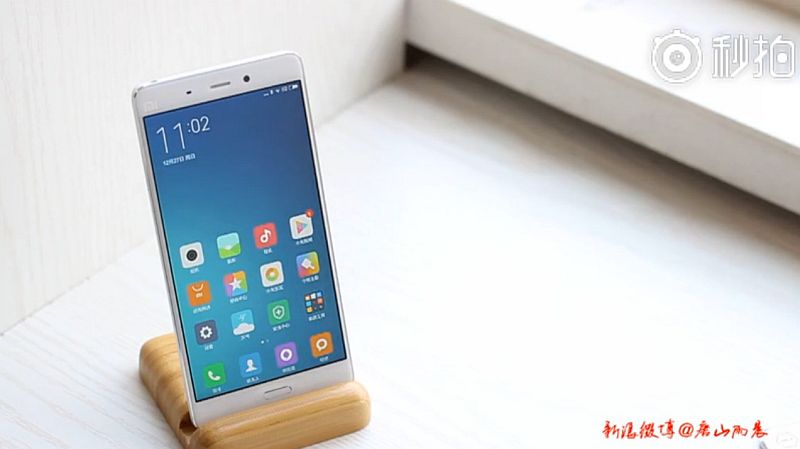 Shortly after Qualcomm announced that LeTV's Le Max Pro is the first smartphone to feature its Snapdragon 820 SoC, Xiaomi revealed that the Mi 5 flagship smartphone will pack the Qualcomm Snapdragon 820 processor as well. The company also alongside confirmed other updates about the handset's development.

The news was confirmed by Xiaomi Co-Founder and Senior VP Liwan Jiang in a Weibo post. He also revealed that the Mi 5 has now entered mass production and the company is making sure that there are enough units available for consumers when the phone finally launches. Jiang also spilled the beans about launch of the much-anticipated Mi 5. He said that the Xiaomi Mi 5 will launch after the Spring Festival, which this year starts on February 8, and lasts 15 days.

Additionally, Xiaomi CEO Lei Jun has further fuelled the anticipation for the Mi 5 smartphone saying on Weibo, "I've spent some time" (Bing translation) with the Mi 5. To recall, Jun back in November had revealed that the Mi 5 was "worth the wait" and was "very, very good".