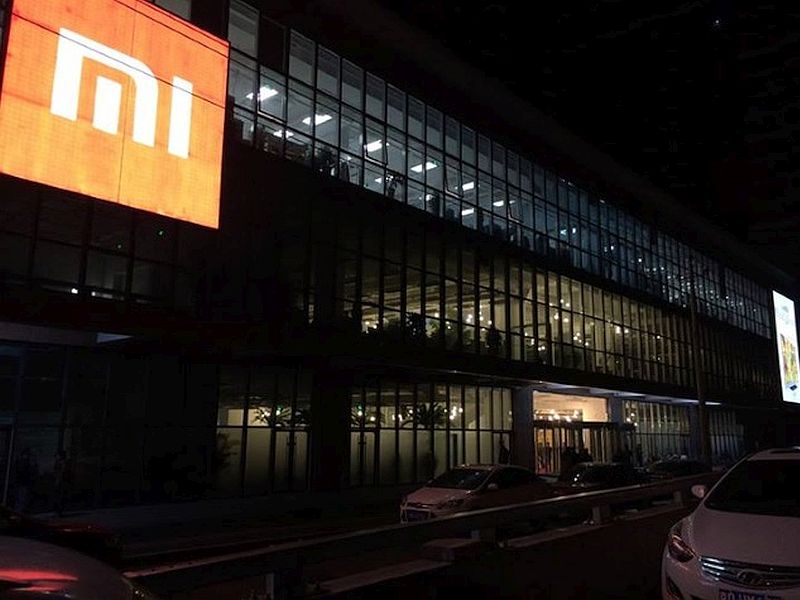 We have already witnessed the unannounced Xiaomi Mi 5 smartphone in several image renders and other leaks. Now two new live images claimed to show the smartphone have hit the Internet. Images showing a patent application for a fingerprint sensor by Xiaomi have also been leaked.

The live images that were posted by a user on Weibo have now been removed from the Chinese microblogging website. However, GadgetzArena managed to get its hands on the images before they were taken down. The Xiaomi Mi 5 design seen in the images falls in line with the recently leaked renders of the smartphone. A home button placed at below the display is also clearly visible. Nothing else was revealed about the smartphone. 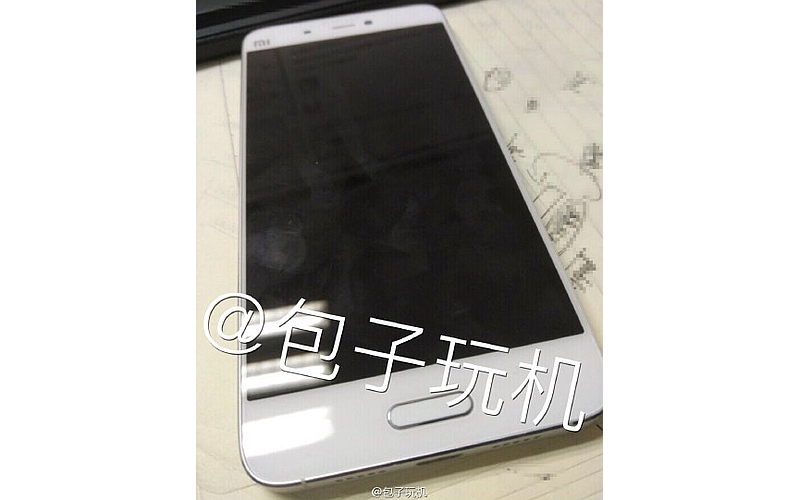 Two images showing a patent application for a Xiaomi fingerprint sensor have also been posted on Weibo. From the images, it is hinted that the fingerprint sensor will be embedded into the smartphone display. The drawing shows no home button on the smartphone, suggesting that the technology could be used in a future model. Patent images showing a design corresponding to leaked images of the Xiaomi Mi were also present.

As per the latest leaks and rumours, the Mi 5 is tipped to sport a 2.5D curved glass display and a 3D glass covering back panel. The smartphone is rumoured to feature a 5.2-inch display with either full-HD or QHD resolution, Snapdragon 820 SoC, 3GB or 4GB RAM, 32GB or 64GB inbuilt storage, 16-megapixel rear camera and a 13-megapixel front-facing camera. It is also supposed to be backed by a 3600mAh battery with Quick Charge 3.0 tech. It is also said to run MIUI 7 based on Android 6.0 Marshmallow. While the 32GB inbuilt storage and 3GB RAM version will reportedly cost CNY 1,999 (roughly Rs. 20,300), the 64GB inbuilt storage and 4GB RAM will cost CNY 2,299 (roughly Rs. 23,400).

Save Over Rs. 4,000 With Android and iOS Apps on Sale This Holiday Season
First Light-Based Microprocessor Developed, Claim Researchers