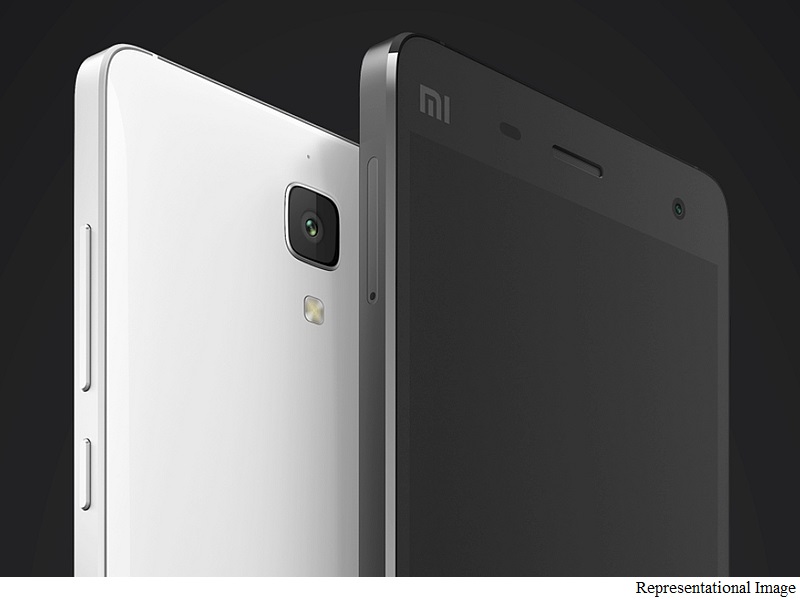 Earlier this month, we saw a couple of images and renders purported to show the upcoming Xiaomi Mi 5 smartphone. Now, two new render images of the handset have surfaced on the Web, purported to show the front panel and the bottom bezel. The images were accompanied by the alleged specifications and pricing.

According to the images shared by a Chinese website, Zaeke (via GforGames), the Xiaomi Mi 5 is seen sporting a slim home button below the display - the second such leak to tip the presence of a physical home button. A metal frame design with chamfered edges alongside dual speaker grilles and a USB Type-C port at the bottom are also seen. The website has also mentioned a few specifications of the smartphone.

The anticipated Xiaomi Mi 5 is tipped to sport a 2.5D curved glass display and a 3D glass covering back panel. As reported before, the slim home button is also said to double up as the fingerprint sensor, which is claimed to be the smallest and faster sensor in the market.

The smartphone is rumoured to feature a 5.2-inch display with either full-HD or QHD resolution, Snapdragon 820 SoC, 3GB or 4GB RAM, 32GB or 64GB inbuilt storage, 16-megapixel rear camera and a 13-megapixel front-facing camera. It is also supposed to be backed by a 3600mAh battery with Quick Charge 3.0 tech. It is also said to run MIUI 7 based on Android 6.0 Marshmallow. Most of the specifications mentioned here contradict the recent leaks and rumours about the handset.

2015 Is the Year That Tumblr Became the Front Page of the Internet
Google Is Trying to Kill Passwords. But What Should Replace Them?