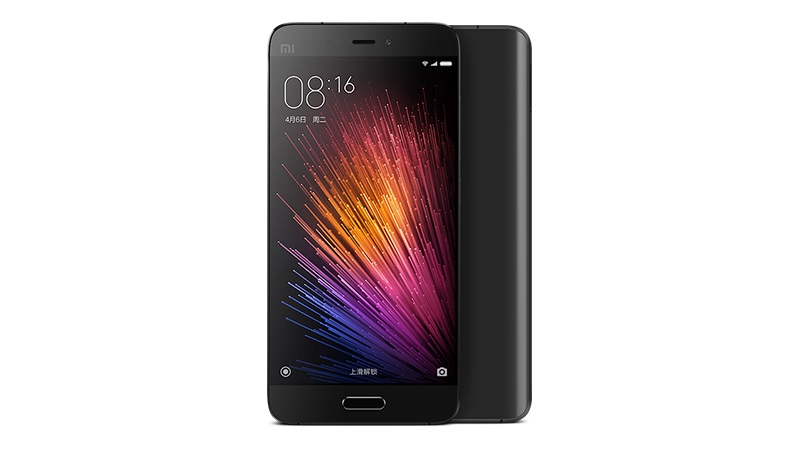 Xiaomi India has announced that the Black colour variant of its Mi 5 flagship smartphone will go on sale in the country on Friday. The smartphone will be available via Amazon India and Flipkart from 10am.

To recall, Xiaomi had launched the Mi 5 in India back in March, and the smartphone was only available in its White colour variant. Specifically, the company had only brought the 3GB RAM/ 32GB built-in storage variant to India, and despite the evident clamour for more variants, has not yet brought any other configurations to the country.

Xiaomi in a Facebook post explained that the Xiaomi Mi 5 Gold colour variant will also be made available in India "soon", but did not specify when. To recall, the smartphone was made available via Amazon India, Flipkart, Snapdeal, and Tata Cliq earlier this month, with the company abandoning the Mi.com exclusivity for the phone.

Last month, Xiaomi Global Vice President Hugo Barra confirmed to Gadgets 360 that the company was working on bringing the Black colour variant of the Mi 5 to India soon.

Moto G4 vs Moto G4 Plus vs Moto G (Gen 3): What's the Difference?
Apple Asks US Supreme Court to Rule Against Samsung Over Patents