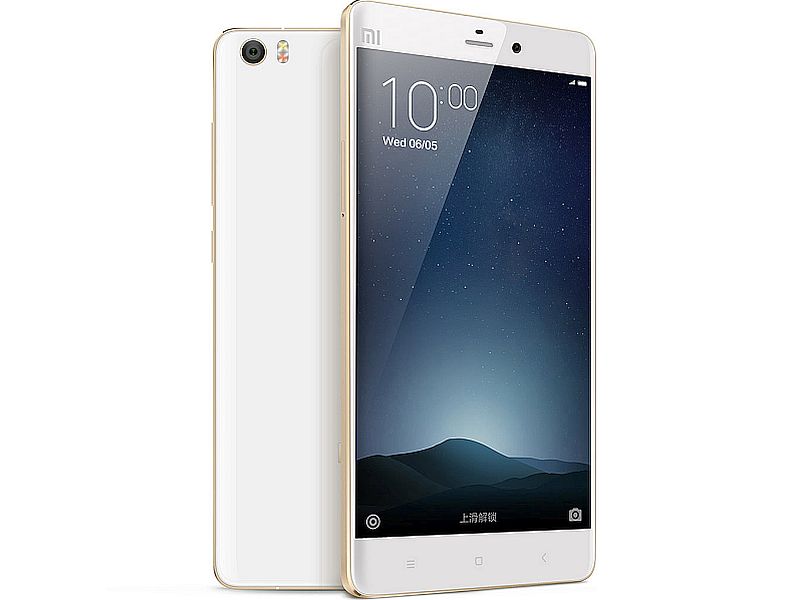 Xiaomi has confirmed that its Mi 4 flagship smartphone along with Mi Note will be the first smartphones in its lineup to receive the latest Android 6.0 Marshmallow update. The company's MIUI Operations Manager in a Weibo post confirmed the news.

Both the Xiaomi Mi 4 and Mi Note will still run MIUI 7 version based on Android 6.0 Marshmallow, as per the company executive, who also added the first closed beta will roll out soon.

To recall, Xiaomi's Mi 4 was launched back in 2014 running Android 4.4 KitKat initially while the Mi Note was unveiled this year and also came running KitKat version.

Notably, the company released Android Lollipop based MIUI 7 ROMs for its handsets in October this year.

The Chinese company has been delaying the launch of the long-anticipated Mi 5 flagship smartphone for months now. However, Xiaomi CEO Lei Jun recently claimed that the handset was "worth the wait" and was "very, very good".

Xiaomi in partnership with Microsoft released Windows 10 Mobile ROM for its flagship Mi 4 Android smartphone, specifically the LTE version of the handset.

Last month, Xiaomi unveiled its new Redmi Note 3 smartphone. The company confirmed that the Redmi Note 3 would be available in two variants: one with 2GB RAM and 16GB inbuilt storage variant priced at CNY 899 (approximately Rs. 9,500) and another with 3GB of RAM and 32GB storage at CNY 1,099 (approximately Rs. 11,500). There's no word yet on India price or launch date. Xiaomi Redmi Note 3 features a 5.5-inch full-HD (1080x1920 pixels) Sunlight Display and is touted be a "fully-laminated display". The company has teased the phone is just 8.65mm at its thickest point and weighs 164 grams. It runs MIUI 7 based on Android OS.