Xiaomi Mi 4 and Redmi Note to Launch in India by Year-End, Says Barra 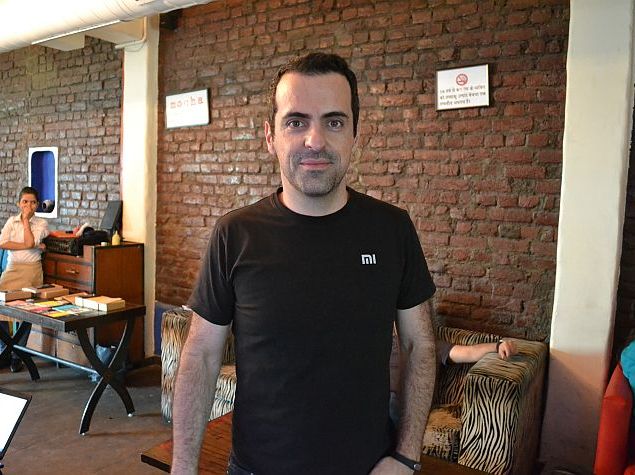 Xiaomi has received great response from customers in India, and has been making sales records online with the entire inventory of both the Mi 3 and Redmi 1S smartphones going out of stock within few seconds in each flash sale on Flipkart.

Now Xiaomi's Vice President of International Operations, Hugo Barra, has revealed in an interview that the new Redmi Note can be expected to launch in India within the next two months. He said, "A date is not decided yet. Hopefully we will have devices ready to sell in the next two months."

On being asked about the launch of Mi 4, Barra responded, "We don't have a date for Mi 4 yet. I am going to stick with what I said earlier which is still the plan -launch it late December 2014 or early January 2015. I don't think the Redmi Note would conflict with Mi 4 even if we launch them together."

Considering that Xiaomi is no longer selling its former flagship in India, the Mi 3, the launch of the Mi 4 certainly fits in with the company's strategy as it needs a flagship in its India portfolio to make up.

Barra also confirmed that there will be no further Mi 3 sales in India. He said, "No, we are done with the Mi 3." However for Mi 3 fans, Barra revealed some good news - the company may like it did with 25,000 smartphones on October 6, add the Mi 3 automatically to the carts of Flipkart users who were repeatedly unsuccessful in their attempts to buy the popular phones during the numerous flash sales.

"We always keep a few thousand units as a precaution for replacements. However, once we are sure that we don't need that stock for replacement any more, we may do something to what we did on the 6th October for customers who did not get the Mi 3 even after 5 attempts," he added.