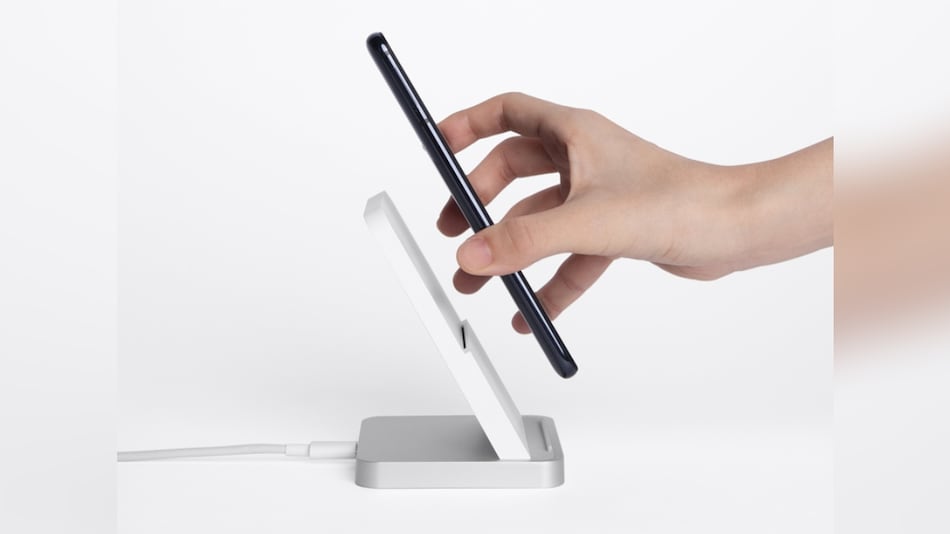 Xiaomi's Mi 30W Wireless Charger is now available on open sale, the Chinese brand announced on social media. Featuring a built-in cooling fan, the Qi certified charger is up for grabs on the brand's website, Mi.com. Launched in India in May, the charger comes in an intelligent tilt design for easier usage and boasts of five layers of protection. The Mi 30W Wireless Charger competes with the OnePlus Warp Charge 30 Wireless Charger, which was launched earlier in April.

Xiaomi took to Twitter today to announce the open sale, specifying that the Mi charger is only available for purchase on the brand website.

As the name suggests, the Mi charger supports up to 30W fast charging. It is designed on the universally accepted Qi standard. This essentially means that apart from compatible Xiaomi phones, the charger can be used to power up other phones which supports wireless charging, including from brands such as Samsung or Apple. It may be worth noting that for non-Xiaomi devices, the standard 10W wireless charging is available.

As mentioned earlier, the device comes with a built-in cooling fan, which blows air directly into the connected device using a vertical air duct design. This ensures an improved heat dissipation.

It also comes with a tilt design, which makes docking and undocking a device easier. It features an anti-silicon holder to ensure better grip.