Mi 11 could be the second smartphone after the Samsung Galaxy Note 20 Ultra to feature the latest Gorilla Glass protection. 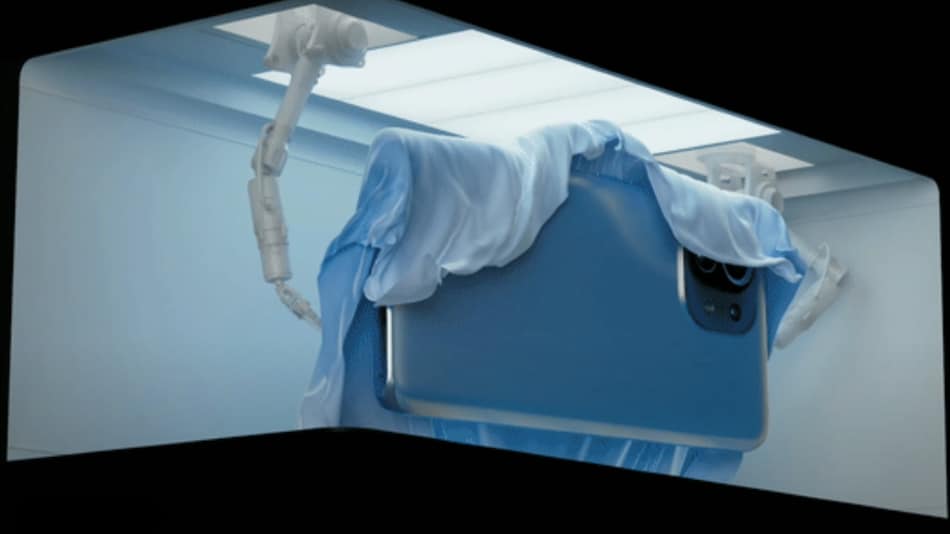 Mi 11 is launching in China on Monday, December 28

Mi 11 will feature Corning Gorilla Glass Victus, Xiaomi revealed through teasers posted online on Friday. The new glass protection was unveiled in July to bring significant drop and scratch resistance. Alongside the new Gorilla Glass, the Mi 11 is teased to have an all-new display technology that is touted to be the best ever featured on Xiaomi phones to date. The Chinese company also teased that the new Mi-series flagship will be thin in design and come in a lightweight build. Earlier this week, Xiaomi also revealed that the Mi 11 will feature a “computational photography” technology and deliver an enhanced low-light camera performance.

Xiaomi posted a bunch of teasers on Weibo to highlight the presence of Corning Gorilla Glass Victus on the Mi 11. The new glass technology introduced earlier this year is touted to have two times improvement in scratch resistance over the Gorilla Glass 6. It is also claimed to be up to four times better than a competitive aluminosilicate glass.

At the time of its launch, Corning said that the Gorilla Glass Victus achieved drop performance up to two metres when dropped onto hard, rough surfaces in lab tests. Samsung was named as the first customers to use the Gorilla Glass Victus, and it was first featured on the Galaxy Note 20 Ultra. However, Xiaomi seems to be the second manufacturer to offer the new glass protection on its flagship.

It is important to note that the Mi 10 and Mi 10T series had the Gorilla Glass 5 at both their front and back sides.

In addition to the Gorilla Glass Victus, Xiaomi teased that the Mi 11 will come with the new display technology. The company said that the display on the new Mi-series phone costs as much as mainstream TV screens. Xiaomi Co-Founder and CEO Lei Jun additionally stated that the display could be the most expensive in the industry.

Xiaomi didn't provide any specific details about the Mi 11 display, though it did suggest in one of the teasers that it would come with an enhanced sunlight legibility and deliver vivid colours.

The display on the Mi 11 could feature curved sides and thin bezels — if we look at the recent rumours. The smartphone may also have a QHD+ resolution along with support for dynamic refresh rate.

Alongside the display, Jun teased that the Mi 11 will come with the thin, lightweight profile.

Xiaomi is hosting the Mi 11 launch in China on Monday, December 28. Meanwhile, we can expect some fresh teasers surfacing on the Web with further details.