Xiaomi Mi 10T Pro and the Mi 10T seems to be the company’s upcoming entrants in the rumoured Mi 10 series. 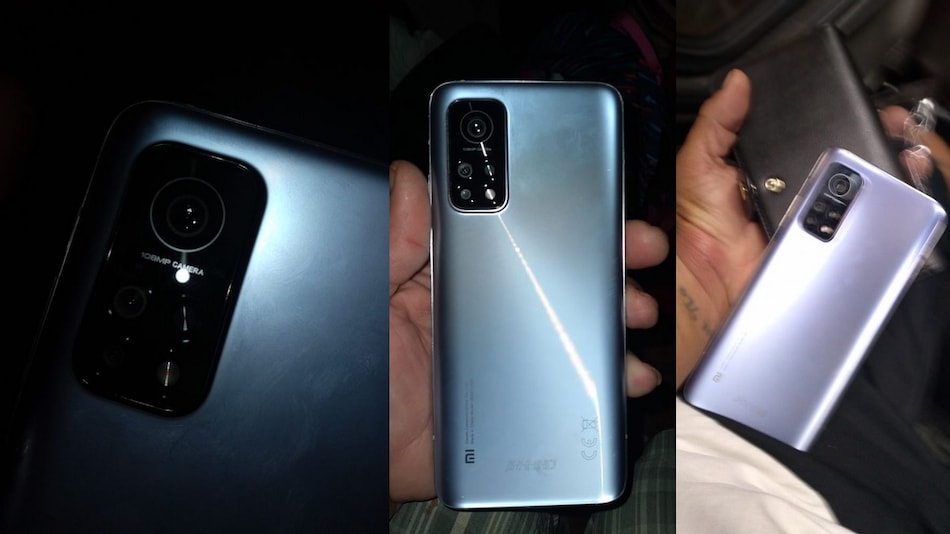 Mi 10T Pro may come in a grey colour variant

Mi 10T Pro live images have been allegedly leaked and the phone is said to be part of Xiaomi's new Mi 10T series. The Mi 10 series includes the Mi 10, Mi 10 Pro, Mi 10 Lite, Mi 10 Lite Zoom, and the Mi 10 Ultra, but, according to a new report, it seems like Xiaomi is working on a Mi 10T series as well that will include the Mi 10T and the Mi 10T Pro. The rumoured Mi 10T Pro is said to have the model number M2007J3SG and some camera details for it were reportedly uncovered as well.

As per a report by XDA Developers, a new listing for a Xiaomi phone with model number M2007J3SG was spotted on OfferUp, which doesn't seem to be active anymore. The images on this website show a Mi smartphone with a single hole-punch cutout on the top left, thin bezels all around, and a grey back panel. This phone is said to be the Mi 10T Pro. The camera module can also be seen on the back, with the 108-megapixel camera branding.

The OfferUp listing allegedly showed the phone with codename ‘apollo' with IMEI numbers that were then cross referenced with an IMEI database to get the model number M2007J3SG, the publication points out. One of the XDA members went through the code within Android 11-based MIUI 12 beta from Xiaomi and reportedly found that the model numbers M2007J3SC, M2007J3SI, M2007J3SP, M2007J3SG, and M2007J3SY are associated to a Mi 10T and Mi 10T Pro.

Furthermore, tipster Abhishek Yadav shared some of the specifications of the rumoured Mi 10T Pro on Twitter. They include a 5,000mAh battery, 144Hz refresh rate, and a 108-megapixel rear camera.

As of now, the Chinese company has not shared any information on the Mi 10T series so this piece of information should be taken with a pinch of salt.