Xiaomi Mi 10i Tipped to Launch in India Soon, Could Be Rebranded Redmi Note 9 Pro 5G 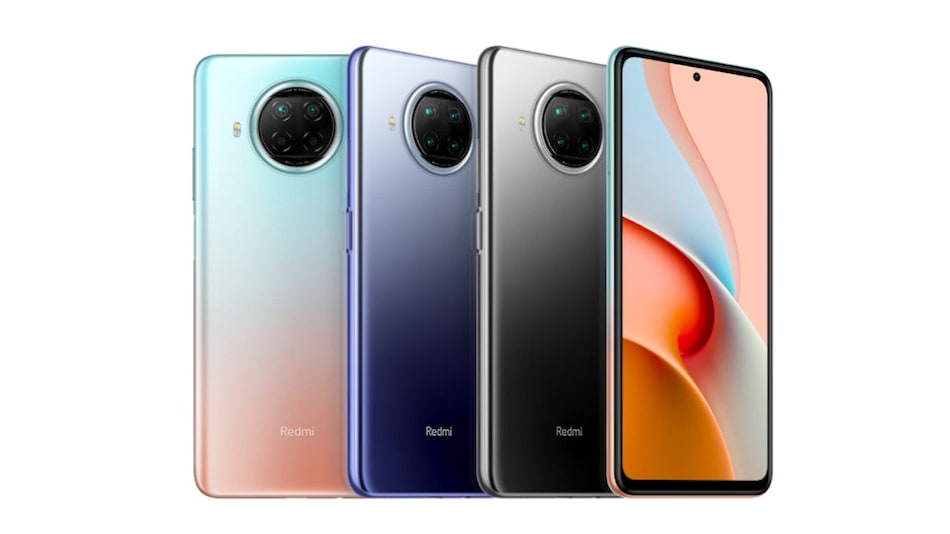 The alleged Google Console listing tweeted by tipster Mukul Sharma shows a phone named Xiaomi Mi 10i that is powered by the Snapdragon 750G SoC, the same processor present in Redmi Note 9 Pro 5G. The listing also shows 6GB of RAM and the tipster adds that the phone will launch in India soon. While the listing does not show any more details about the rumoured Xiaomi Mi10i, the tipster states it will be a rebranded Redmi Note 9 Pro 5G.

In terms of optics, Mi 10i may have a quad rear camera setup, featuring a 108-megapixel primary sensor, an 8-megapixel ultra-wide-angle lens, a 2-megapixel macro lens, and a 2-megapixel depth sensor. For video calls and selfies, the smartphone could come with a 16-megapixel camera at the front, housed in the central hole-punch cutout.

It has also been recently reported that Redmi Note 9 4G that launched in China last month is a slightly tweaked version of Poco M3, and it may come to India as Redmi 9 Power.

Lenovo Legion 5 Gaming Laptop With AMD Ryzen 4000 Series Processor Launched in India, Priced at Rs. 75,990
Asus ZenFone 5Z Getting VoWiFi on Jio in India, VoLTE on T-Mobile in US: Report