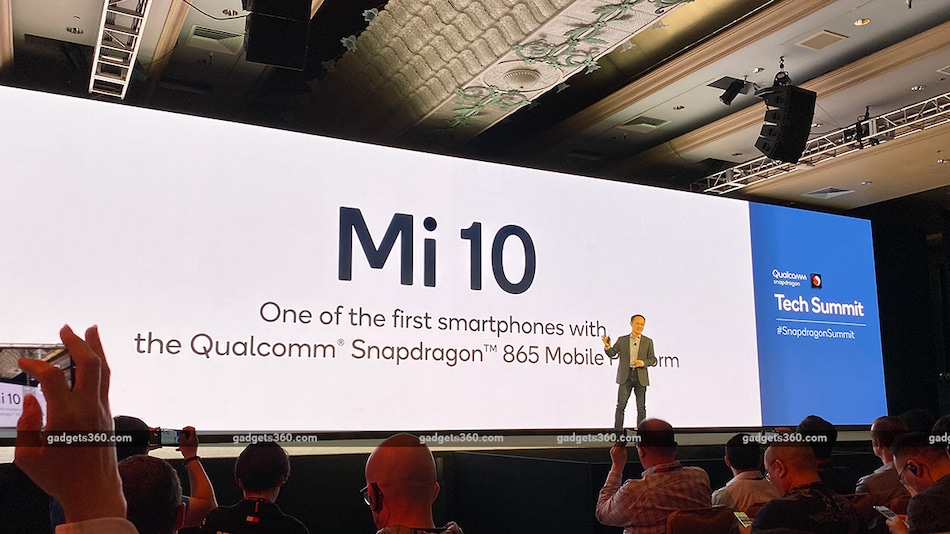 As per an XDA-Developers report, build.prop files for two upcoming Xiaomi phones reveal the codenames ‘Umi' and ‘Cmi'. The ‘Umi' is claimed to be the standard Mi 10 flagship, while the ‘Cmi' is reportedly the internal codename for the Mi 10 Pro. The build.prop files suggest that both the upcoming phones will be powered by Qualcomm's top-of-the-line Snapdragon 865 SoC and will run Android 10 with the MIUI 11 custom skin on top.

Additional information gathered from the default gallery app tips the presence of a 108-megapixel main camera on both the phones, which most likely will employ Samsung's ISOCELL Bright HMX sensor. Another phone codenamed ‘lmi' has also been spotted in the code of MIUI gallery app, and it is said to eventually debut as the Redmi K30 Pro. The report adds that the Redmi K30 Pro will come equipped with a 64-megapixel main camera, most likely employing the Sony IMX686 sensor.