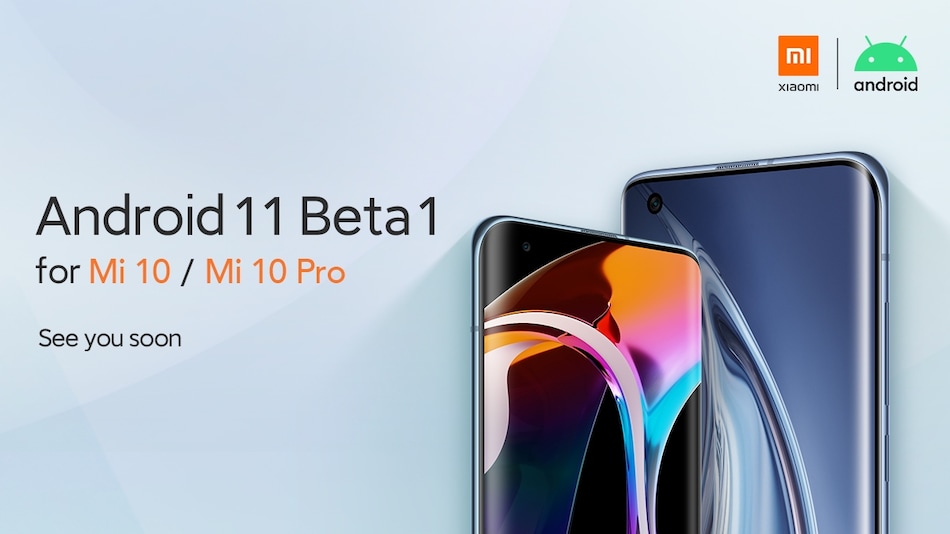 Xiaomi announced via its forums that Android 11 Beta 1 is now available for its Mi 10 and Mi 10 Pro smartphones.

Xiaomi had already announced the beta build coming to the Mi 10, and with the new announcement the Mi 10 Pro is also getting the beta ROMs.

Xiaomi mentions that the Android 11 Beta is primarily for Android developers to adapt their own apps to the upcoming version of Android and not for the end consumer. It has also recommended taking a backup of the data on the smartphone before flashing this Android 11 Beta build.

Google has recently released Android 11 Beta 1.5 which fixes a few bugs in the previous release. This patch is currently only available to Google Pixel smartphones.