Mi 10 is claimed to pack a quad rear camera setup highlighted by a 108-megapixel main snapper. 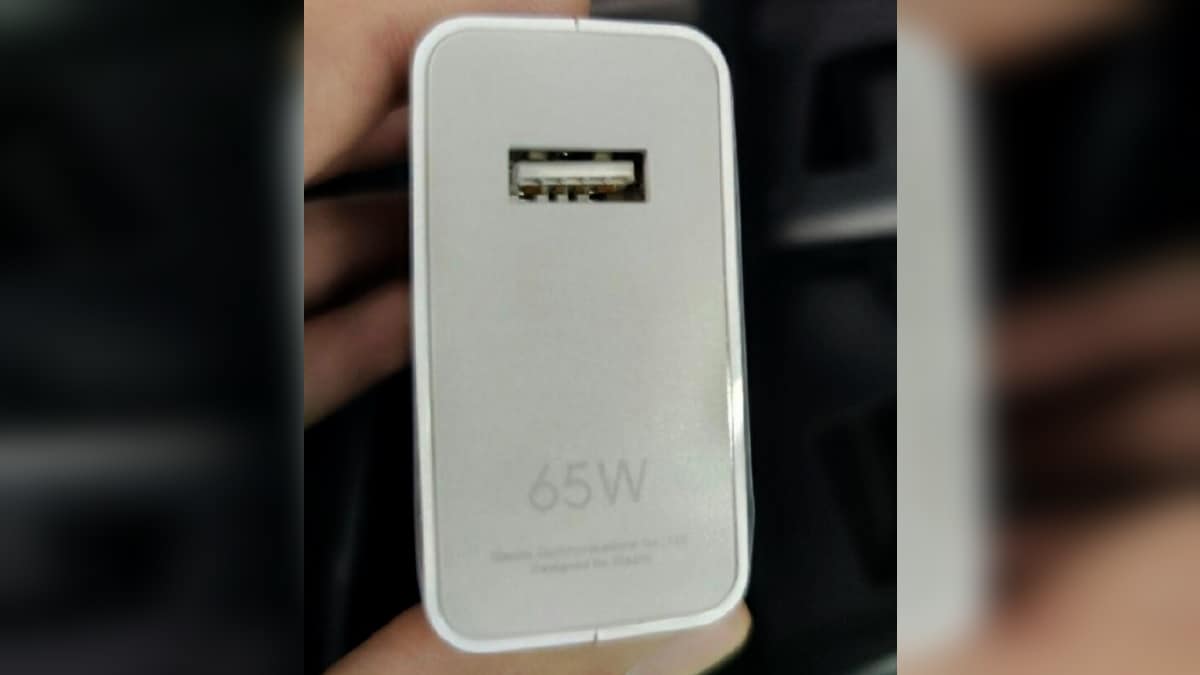 Xiaomi Mi 10 and Mi 10 Pro are tipped to make their debut on February 11, and have appeared in multiple leaks so far. Now, fresh crumbs of Mi 10 series leaks have surfaced online. The standard Mi 10 is said to miss out on support for 65W fast charging, which might come as a disappointment for many fans. But on the bright side, the Mi 10 will reportedly come equipped with a 108-megapixel main shooter. As for its more powerful sibling - the Mi 10 Pro - it is claimed to be compatible with 65W fast charging capability. However, support for wireless charging capacity and its wattage remain under the covers.

Starting with the Mi 10, a tipster on Weibo mentioned that the Mi 10 will pack the Snapdragon 865 SoC, something which has been confirmed by Xiaomi as well. Moreover, the phone is said to pack a 108-megapixel main camera, following in the footsteps of the Mi Note 10. Talking about the camera itself, it will most likely be Samsung's ISOCELL Bright HMX 108-megapixel sensor, which is also tipped to make its way to the Galaxy S20 Ultra. As per alleged hands-on images, Xiaomi's Mi 10 flagship will pack four rear cameras, however, the megapixel count of the other three sensors remains unknown.

Coming to the Mi 10 Pro, another Weibo post claims that the Mi 10 Pro is the one that will offer support for 65W charging. The accompanying image also shows the alleged 65W Xiaomi charger for the Mi 10 Pro. On the other hand, the Mi 10 will have to make do with a peak charging output of 48W that is still quite impressive compared to the existing standards. Interestingly, two Xiaomi phones with support for 66W fast charging were spotted on 3C database, but it is unclear if the phones spotted on the Chinese certification authority's database were the Mi 10 Pro or its 5G iteration, said to debut under the Mi 10 Pro 5G name.