Mi 10 would come with a different pricing model in India over what was announced in China last month. 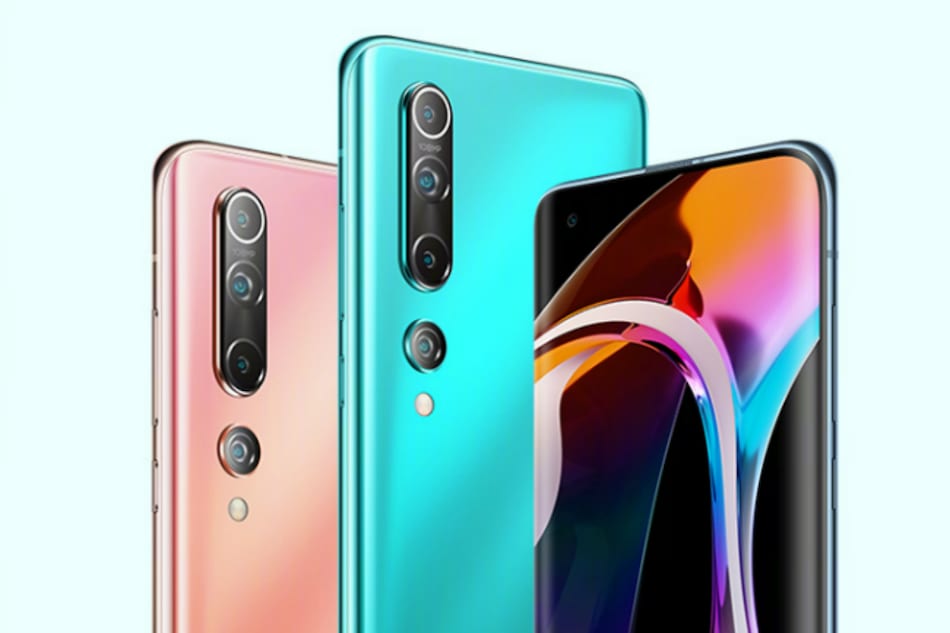 Mi 10 was launched in China alongside Mi 10 Pro

Mi 10 launch date in India has been officially announced. The new Mi-series flagship will debut on March 31, Xiaomi announced on Thursday through its social media channels in the country. The company also sent media invites for a livestream that will take place through social media platforms and Xiaomi's Mi.com site. The India launch is notably just three days after the global debut of the Mi 10 that was launched in China last month, alongside the Mi 10 Pro. The Beijing-based company was earlier speculated to bring both the Mi 10 and Mi 10 Pro to the Indian market. However, fresh teasers suggest that only the Mi 10 will make its way to the country.

The Mi India account on Twitter initially revealed the launch date of the Mi 10 in India. Shortly after the tweet, Xiaomi also sent media invites to highlight the launch that will be conducted through the livestream scheduled for 12:30pm IST. A dedicated microsite has also been developed to create some hype around the new offering. Moreover, the company will start taking pre-orders for the new phone starting 3pm IST on March 31.

The Mi 10 price in India is yet to be revealed. However, Xiaomi Vice President and India Managing Director Manu Kumar Jain earlier this week confirmed that there would be a different pricing model over what was announced in China last month due to direct import, higher GST, and depreciating rupee. The Mi 10 price in China starts at CNY 3,999 (roughly Rs. 42,400).

Xiaomi brought the Mi 10 Pro alongside the Mi 10. However, the former isn't likely to arrive in the Indian market as the company has teased only the regular Mi 10 model through its latest social media posts. Tipster Mukul Sharma also claimed that there would be just the single Mi-series flagship.

That being said, the Mi 10 and Mi 10 Pro are launching globally on March 27. That event will be livestreamed on Xiaomi's official global Twitter, YouTube, and Facebook accounts.

In terms of optics, the Mi 10 has a quad rear camera setup with a 108-megapixel primary sensor. The smartphone also comes with a 20-megapixel selfie camera.

The Mi 10 packs a 4,780mAh battery that supports 30W wired charging and 30W wireless charging. The company recently launched its 10000mAh Mi Wireless Charger in India to set the pitch for the new Mi-series phone.