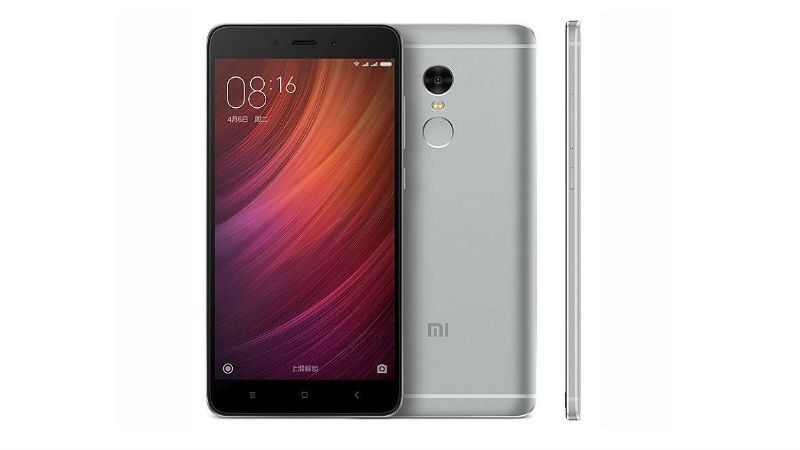 Chinese brand Xiaomi started the year by launching the Redmi Note 5 series and the Mi MIX 2S smartphone. While all the smartphones have a Qualcomm Snapdragon SoC onboard, latest reports suggest Xiaomi will introduce the Helio P60 processor in some of its handsets. MediaTek had announced this processor for mid-range smartphones at Mobile World Congress (MWC) 2018. Following the launch, Oppo had incorporated the Helio P60 in its Oppo R15, which will go on sale in China on April 1.

As per a MyDrivers report, Xiaomi will launch a Helio P60 powered smartphone in Q2 this year. Citing a supply chain source, the report also adds that Vivo and Meizu will be the other two smartphone manufacturers who will launch smartphones with the MediaTek Helio P60 SoC in the second quarter. This comes as good news for MediaTek as Oppo, Vivo, and Xiaomi are among the top companies in China.

With the Helio P60, MediaTek wants to take on the mighty Qualcomm. Interestingly, the report also added that Xiaomi may also introduce another smartphone with MediaTek's next 12 nm SoC, possibly called Helio P70. The report claimed that MediaTek could see as much as $60 billion in revenue generated in Q2 2018, making it the highest in the past six quarters.

To recall, Helio P60 is built using new 12nm FinFET technology, and includes a multi-core AI processing unit (mobile APU), and supports NeuroPilot AI technology alongside ARM Cortex-A73 and Cortex-A53 processing units. As a successor to the Helio P23 and Helio P30, the new processor is claimed to deliver up to 70 percent of CPU performance boost over the former SoCs. Additionally, it is claimed to be 12 percent more power efficient overall and up to 25 percent more power efficient in highly demanding games compared to the Helio P23.

MediaTek had claimed that the Helio P60 SoC comes with several benefits that provide a smarter and faster experience on future mid-range smartphones over what they could get from a previous Helio P series chip. It comes with NeuroPilot AI technology that has leverages an AI-compute architecture to give sufficient power to support AI developments, such as facial recognition and object recognition. Also, the Helio P60 includes NeuroPilot SDK that is compatible with Google Android Neural Networks API (Android NNAPI) and supports AI frameworks, including TensorFlow, Caffe, and Caffe 2.